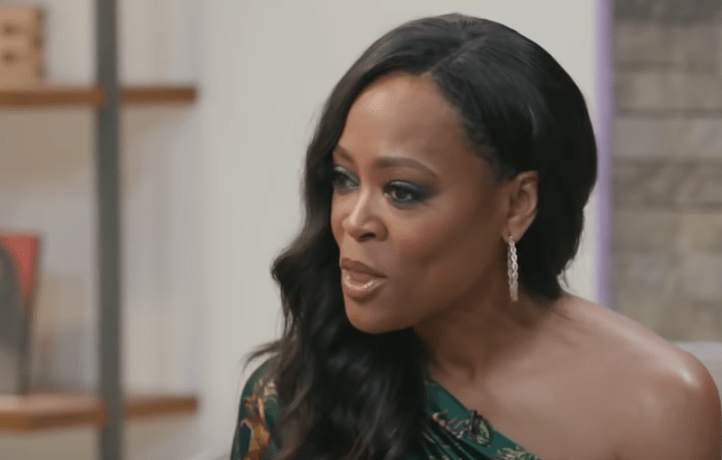 “I felt this drop in the pit of my stomach and was like, ‘Oh no, here we go again,'” she told PEOPLE after hearing that the biopic was in development. “I felt like the world was crumbling again.”

Robin married the heavyweight champion in February 1988 but filed for divorce just eight months later, amid allegations of physical abuse.

Tyson had admitted in the past that he did physically abuse her.

“My story was very public, but when I speak to women and I sit in shelters and I hold children, I realize that the details of our stories are the same,” she says. “My story is your story. Your story is my story.”

She also says that he was abusive towards her even after they parted ways.

“I remember my ex-husband calling up and saying, ‘I’ve decided I’m not going to kill you. I’m going to make your life so miserable you’re going to slit your own throat die,'” she told the publication.