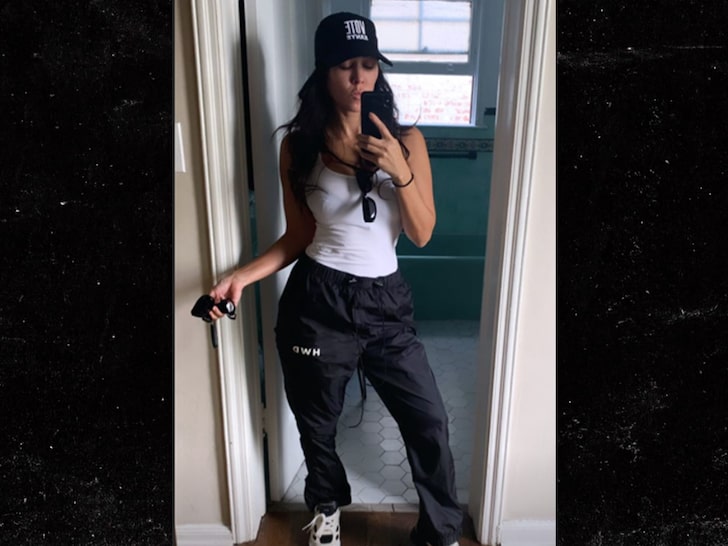 Kim Kardashian hasn’t endorsed a candidate for the Presidential election — despite the fact her husband, Kanye West, is running — but now her sis, Kourtney Kardashian, is endorsing him and catching major heat for it.

Kourtney posted a photo sporting a “Vote for Kanye” hat Thursday … seemingly encouraging her more than 100 million social media followers to get behind a candidate who will only appear on the ballot in 12 states. She also included a link to his merch website where fans can purchase that hat for $40. 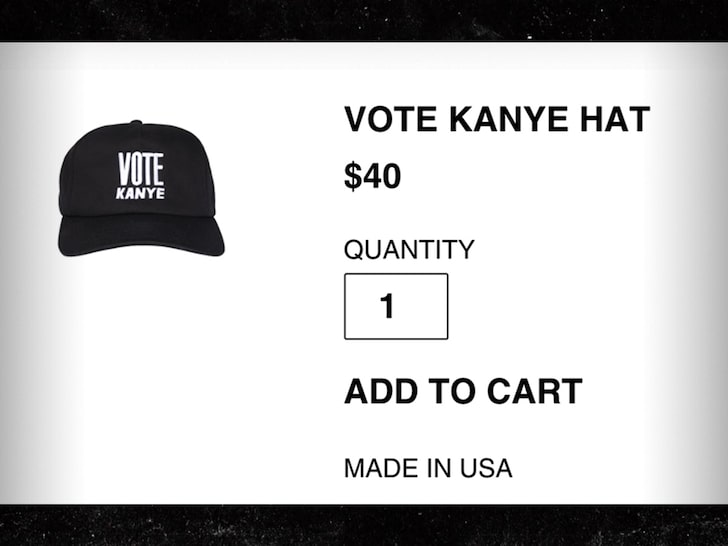 The move pissed a lot of people off who felt Kourtney’s using her platform to distract from the 2 candidates who actually have a shot … Joe Biden and President Trump. Not to mention the shameless promo for his gear.

One user wrote, “How sad 2 c that U support Kanye. A vote 4 him is a vote 4 Trump. I thought U may b the only Kar-Jenner that had some intelligence. I was wrong! U must b enjoying the enormous tax breaks & stimulus checks. U r a multimillionaire w/out a conscience! How sad 4 your children,& your soul!” 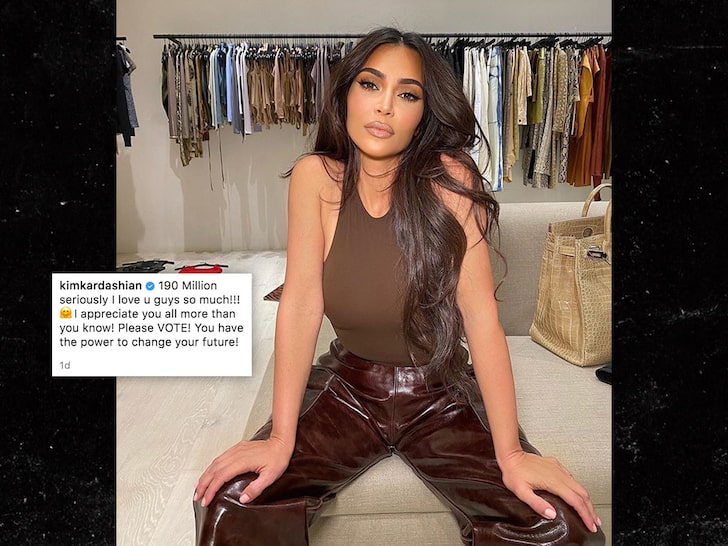 Kourtney is the first person from the Kardashian/Jenner fam to publicly support Kanye’s run for Prez. Earlier Thursday, Kim posted a photo on IG thanking her fans for getting her to the 190M follower mark and encouraging them to vote … she did not endorse a specific candidate.

Kanye recently released his first campaign ad, a video with a strong emphasis on religion. 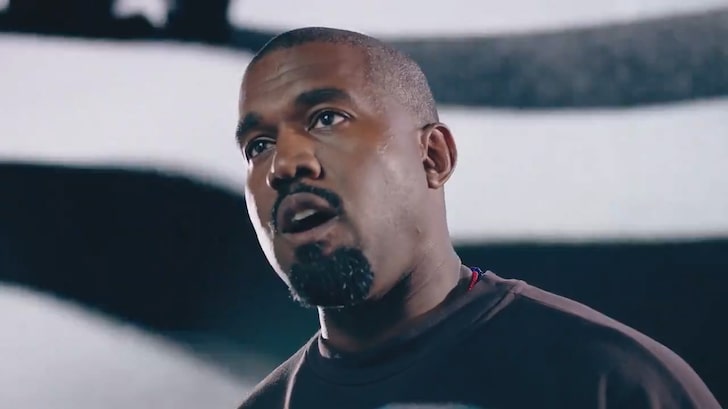 As we reported … during his rally in South Carolina, he wept on stage while telling the story of considering abortion when Kim was pregnant with their daughter, North. The moment triggered serious problems in Kim and Kanye’s marriage, which as of late, seems to be on the mend.