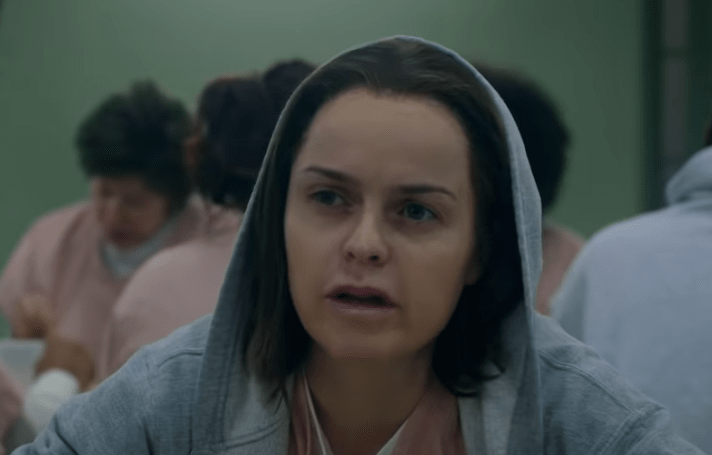 Orange Is The New Black actress Taryn Manning claimed that she had been asked “many times” to join Dancing With The Stars — but the show says they turned her down… not the other way around.

“I’ve been asked to be on ‘Dancing With the Stars’ many times. I have this weird phobia that [competing on the show] means you’re a has-been, and I never want to believe that’s the case,” Mannings says. “Maybe it’s my own stuff, but, yeah, I’m definitely a good dancer.”

“Taryn claims she’s been asked to join the cast ‘many times,’ however, we have never asked Taryn to be part of the show,” a rep for the series told Page Six. “Her representation attempted to pitch her to us a while back and we kindly passed. So her claim that she was asked to join ‘DWTS’ once, never mind many times, is completely false.”