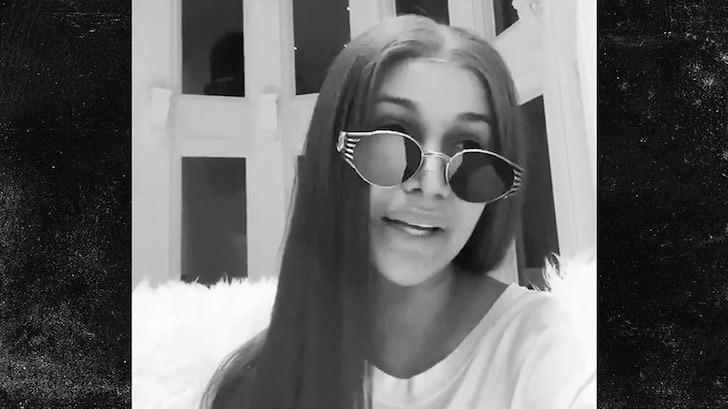 Cardi B getting back with Offset has some of her fans accusing her of staying in a mentally abusive relationship, but Cardi’s firing back … as only she can.

The rapper posted a video late Thursday to remind fans, and haters alike, she’s gonna live life on her terms no matter what anyone thinks about her reconciling with her husband.

Cardi mocked the comments she’s seen online, saying … “Twitter users be like, ‘Cardi, you’re in a mentally abusive relationship. Oh my gosh. We gotta save you.” 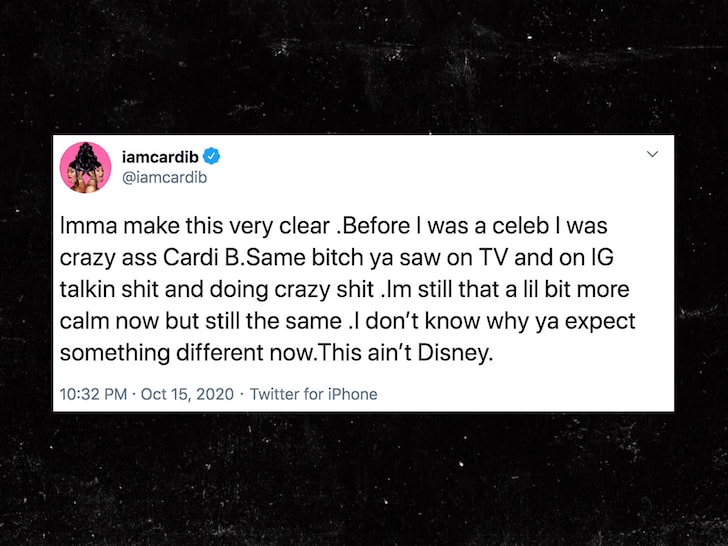 Cardi also made a totally sarcastic apology to her fans saying, “Imma just give ya an apology because ya want me to apologize for living MY LIFE the way that ya live YOURS. Im sorry. Im not perfect I don’t want to be neither.”

You get the point … she’s sick of getting flak for getting back with Offset. She’s already denied doing it for attention, and said the real reason she’s been flip-flopping is because she’s a “crazy bitch.”

BTW, she also gave a hilarious shout-out to all the guys sliding into her DMs. 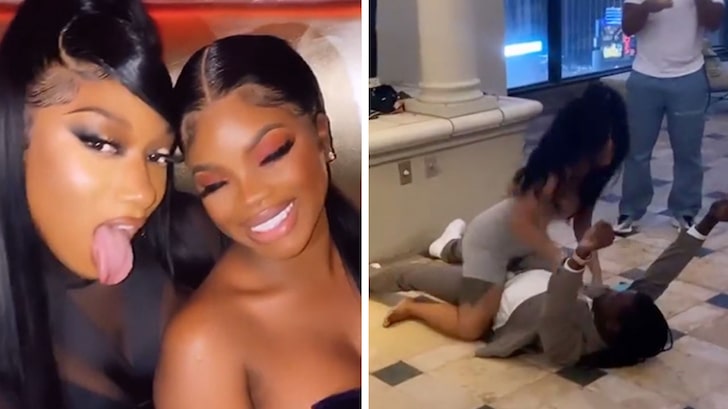