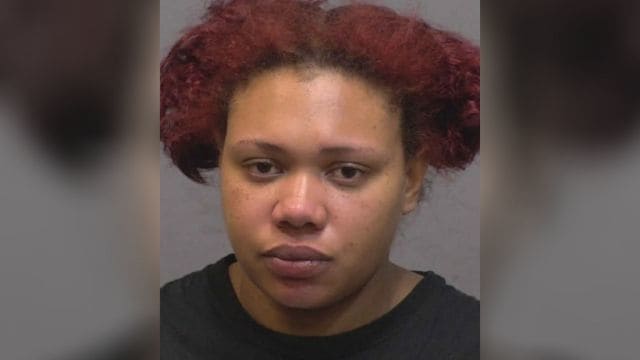 A horrific crime is being investigated in Connecticut, MTO News has learned. Officials charged a 24-year-old babysitter with assault for allegedly stabbing a woman and then throwing an infant in the trash.

Police arrested and charged Andiana Griciel “Nuni” Velez  after officers say that they found an eight-month-old girl whom Andian was supposed to be watching – injured, but alive, in a dumpster outside of an apartment complex in New Haven, Connecticut.

According to police, Andian pulled up on the baby’s mother earlier that day, and stabbed her multiple times. Then she reportedly stole the baby and tossed the child in the dumpster.

Police are investigating whether the two ladies were involved in a dispute over babysitting fees.

Luckily, MTO News has learned that the baby was found before he suffered any serious injuries.

Andian now faces charges of risk of injury to a child, second-degree assault, and reckless endangerment.