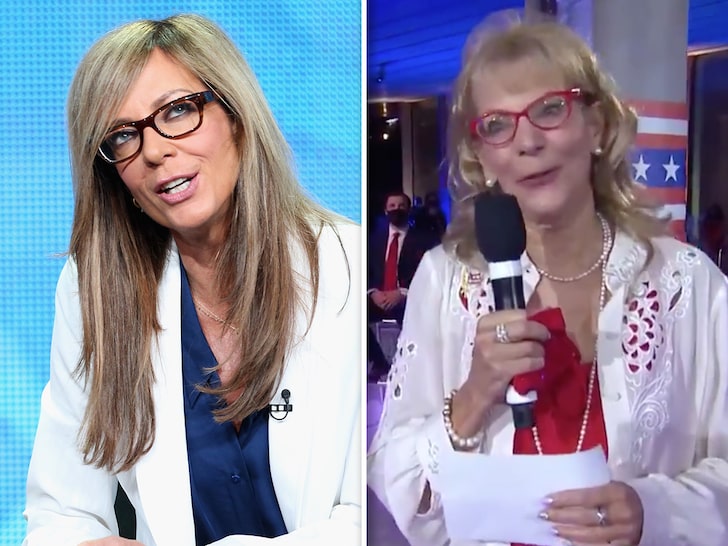 The woman who praised President Trump for his smile and called him handsome is ripe for parody on “Saturday Night Live,” and Twitter’s already decided who should play her — Academy Award winner Allison Janney.

In case you missed it … the Prez was fielding questions during his Town Hall Thursday night from voters who apparently are still undecided, when a woman named Paulette Dale stole the show by fangirling out. 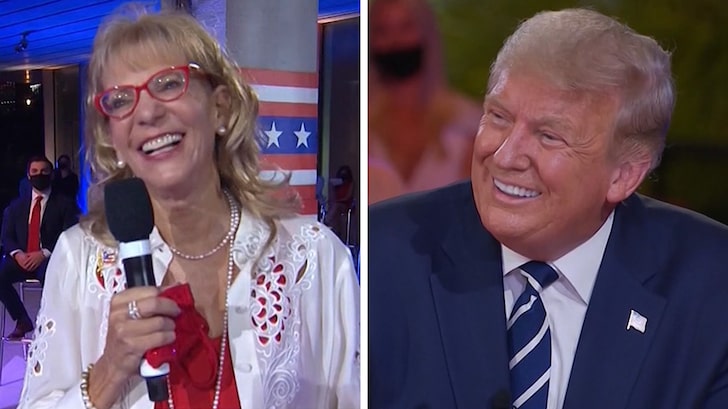 Paulette — a registered Republican who indicated she’s leaning toward voting for Joe Biden — decided to shoot her shot with Trump before asking her question … by telling him he has a “great smile.”

This prompted an awkward smile and a “thank you” from Trump before Paulette really went for it, telling him … “You’re so handsome when you smile.”

The awkward exchange unsurprisingly spread all over social media, and many Twitter users quickly came to the conclusion that Janney would be the best choice to play her in the inevitable sketch this weekend.

It’s unclear if the “Mom” star’s willing to do it, but you’ll recall … Brad Pitt ended up playing Anthony Fauci after the good doc personally advocated for that casting.

So, keep an eye out for Allison as Paulette on Saturday night.