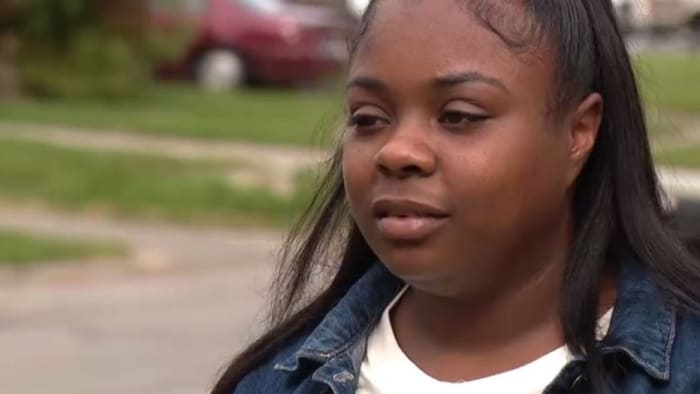 The Christian world is about to be SHOCKED, when they learn that a prominent North Carolina pastor has been taken into custody, after allegedly peeing on a woman sitting next to him on an airplane.

MTO News has the name of the pastor – but we’ve agreed to withhold it until charges drop. But trust us, when you find out who it is, you’ll be FLABBERGASTED!!

LISTEN TO HER HARROWING STORY

According to Alicia Beverly, a Detroit woman, the well-known pastor from North Carolina relieved himself on her as she slept in the backseat of a Delta plane as she returned to Detroit from Las Vegas.

Alicia just spent a great time in Vegas and could not wait to get home Monday night. They were on the red-eye flight and pretty much everyone was asleep, including her.

Alicia claims that she was awoken when she felt something – the feeling of being urinated on.

“It felt warm, like on the side of me I felt something warm,” she said.

Alicia immediately yelled out and police – who were onboard – managed to apprehend the pastor.

The pastor allegedly told police that he took an ambient or some sort of drug that may have impaired his behavior.

MTO News was told that the authorities plan on officially releasing the name of the pastor later today.

LISTEN TO HER HARROWING STORY