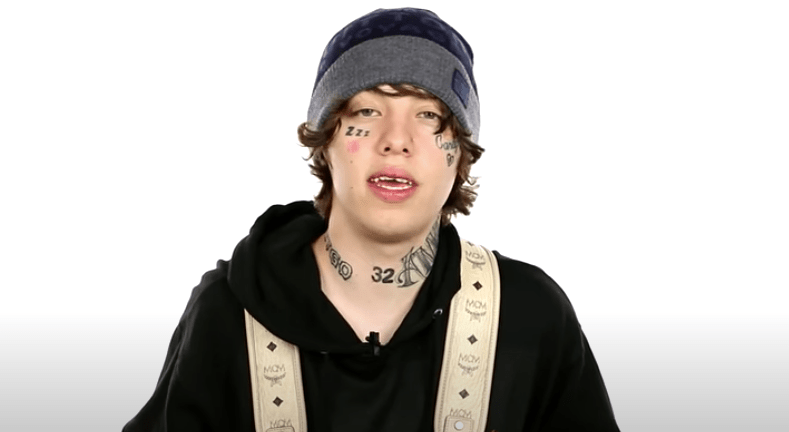 Rapper Lil Xan is being sued for pulling a gun on a man who confronted him about his comments on late rapper Tupac Shakur.

Last June, Anthony Sanchez claimed that he approached Xan about calling 2Pac’s music “boring” in the parking lot of a 7-Eleven in Los Angeles.

Xan then pulled out a gun on Sanchez, waved it at him while threatening him. Sanchez recorded part of the altercation, which shows Xan waving the weapon, asking him, asking, “What the f*ck you want, bruh?”

Xan then moved his finger on and off the trigger. Sanchez is suing for assault and battery, and claims he suffered severe emotional distress.

“I was about to be attacked and resorted to having to use self defense, f*ck all you old head ass bitches still talking bout that 2pac sh*t live you own life,” he wrote last year after the incident. “And stop picking on a kid.”