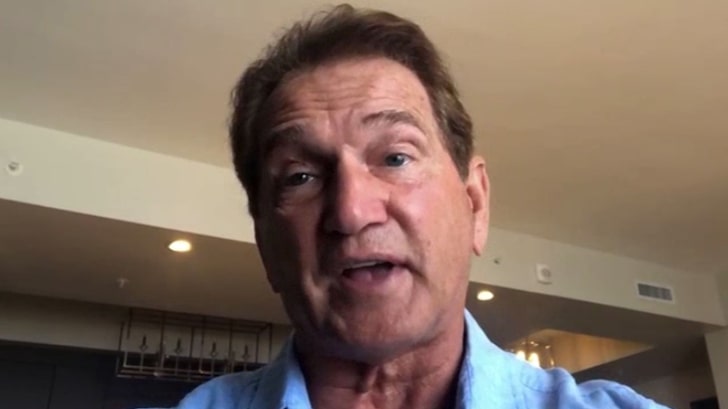 Joe Theismann sustained one of the most devastating injuries in NFL history … and now the former star QB wants to help Dak Prescott recover from his gruesome ankle injury.

TMZ Sports talked to the former Washington signal-caller about 27-year-old Prescott’s future … after the Cowboys quarterback suffered a compound fracture and dislocation of his right ankle during Sunday’s game against the NY Giants.

“I felt so bad for [Prescott]. You hate to see anybody get hurt like that. Even though the team wasn’t doing real well, Dak was having an incredible year, and I just pray that he’s gonna come back.”

All you need to know about the warrior Dak Prescott is… he has what is later diagnosed as a compound fracture of his ankle.

…and he slams his foot on the ground, trying to knock it back into place.

The man has absolutely zero quit in him. Full stop.pic.twitter.com/hLbJ5NXCKB

Of course, Theismann’s leg was snapped (he had a compound fracture of his tibia and fibula) by Lawrence Taylor during a “Monday Night Football” game in 1985 … ending Joe’s career.

JT’s injury happened 8 years before Dak was even born … but Joe knows what Prescott is going through, and he wants to help.

“I’d love to reach out to Dak,” Theismann tells us.

“Matter fact, I put feelers out to see if it’s a possibility that I might be able to just have a conversation with him and tell him no matter what you go through mentally, you’re gonna get through this and you’re gonna be okay.”

Most importantly, Joe says he believes Prescott — who underwent successful surgery Sunday night in TX — will return to the field and continue to be one of the best QB’s in the world.

“I don’t know what The Cowboys are gonna do regarding the economics of his situation, but to me, I really don’t care. I really care about Dak being able to come back and be the football player that he wants to be, and I know he’s gonna be terrific.”

“I’m already sort of excited about his future going forward!”