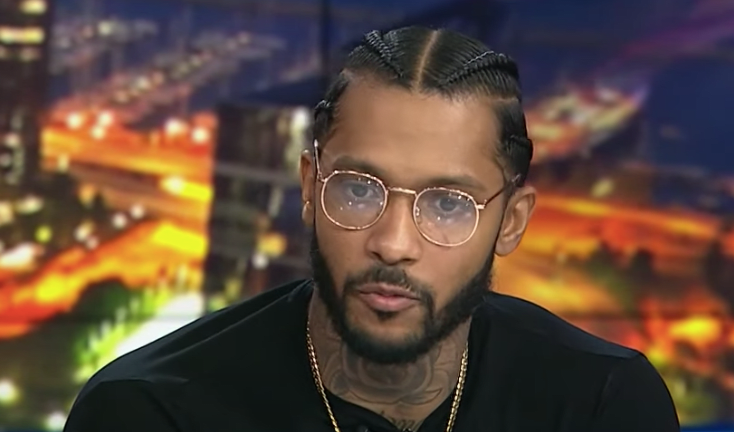 Black Ink Crew: Chicago star Ryan Henry made headlines this month after his former bestie alleged that Ryan had been sleeping with his baby mama.

Days later, Ryan finally responded after fans urged him to speak on the matter:

He then turned on his followers: “Somebody said, ‘You not gonna have any friends.’ When the f*ck I ever needed some friends. I got kids, goofy b*tch, I got kids. I don’t need no friends. Y’all want friends and likes and followers.”

Here are the allegations from the friend:

Is this a denial?