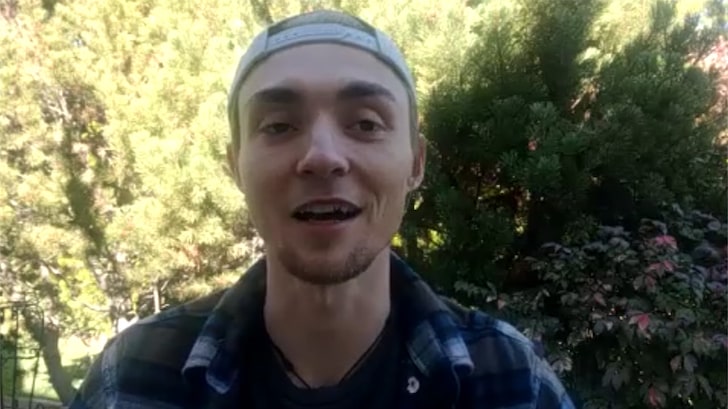 Even though he came within a cougar’s whisker of death … the hiker who was stalked by the big cat for more than 6 minutes, says he’s got no beef with the animal.

Kyle Burgess is the guy whose voice you heard during that terrifying wild encounter in Utah, and he tells TMZ the whole ordeal was actually his fault … although unintentionally.

Kyle says he had stumbled upon what he thought was an adult bobcat during the hike on Slate Canyon Trail near Provo, and that’s why he pulled out his phone to record. 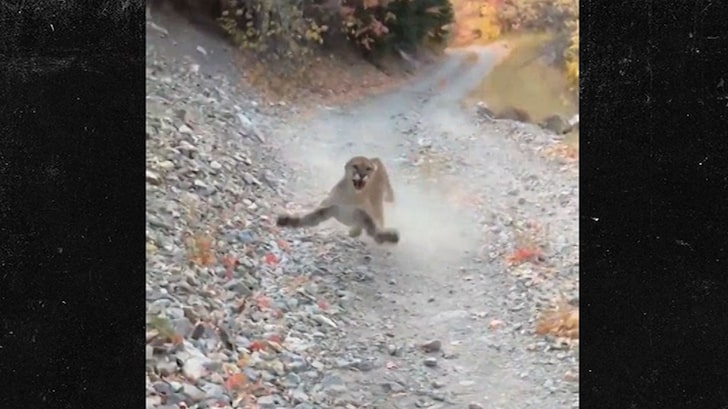 Of course, as he quickly and scarily learned, it was a cougar cub … and Kyle says he totally gets why the adult was protecting its young.

“It was doing what it’s supposed to do” … that’s how he sees it, and that’s why he doesn’t want anyone — wildlife officials or others — harming the animal.

Crazy as it may sound, Kyle says he’s not scared to return to the scene of his brush with danger. Check out his explanation … it’s logical, but we doubt most people would do the same.

Not after getting stalked by such a pissed off kitty.