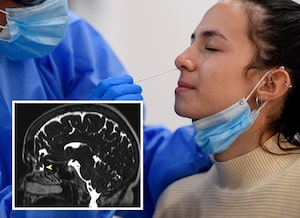 “They’ve already been done – we opened up the box and they were sealed and snapped, so had obviously been used.”

The Birmingham City Council received major heat this week as they reportedly handed out 25 used COVID-19 nasal swab tests to students in the Selly Oak area as part of its “drop-and-collect” initiative.

Fortunately, the issue was a quick fix and the students who received the kits never reused them and there was no evidence of cross-contamination, the BBC reported.

However, some students said a few people had opened and used the testing kits.

Student Sophie Dunne also said many students who realized the error rushed from their homes and “went running up the street to notify the workers handing out the tests.”

Dunne spoke to RedBrick and claimed they were told “not to put it on social media.”

News first broke out about the mistake on a community Facebook page for Birmingham University students.

Tasha Ashbridge, a second-year student, wrote on the community Facebook page: “Anyone on [Tiverton Road] given a Covid test by guys in high-vis jackets, don’t open!”

“They’ve already been done – we opened up the box and they were sealed and snapped so had obviously been used,” Ashbridge concluded her post.

Ashbridge also admitted that a fellow student had told her his whole house had used the kits.

Dunne said she was “in disbelief” that a mixup to this scale could even happen.

“I now know the council is saying apparently 25 tests were given out [but] from what we saw being collected in, [it] was a greater figure [or] number than that and people have used them and they have been opened which they’ve [the council] also said they’ve not,” Dunne explained.

Another student, Steph de Clercq said, “This is so shocking and confusing, how are we meant to know who and what we can trust.” 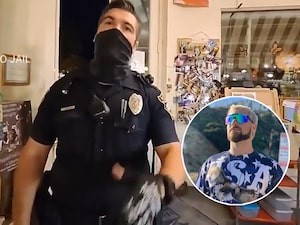 With over 237 COVID-19 cases currently in Selly Oak and neighboring towns, it makes the region one of the worst hotspots for the virus in the city.

A city council spokesperson said: “We are aware that a small number of tests were mistakenly given out during Drop and Collect activity in Selly Oak yesterday.”

“We want to reassure residents that none of these tests were reused and while the outer packaging on one was opened, the inner pack containing the swab remained sealed and secure so there is no risk of contamination,” they explained.

“The team was alerted within five minutes that the wrong tests had been given out and steps were taken immediately to rectify the mistake. ‘Drop and Collect’ is a vital part of helping to tackle the spread of Covid in our city, with around 100,000 tests being undertaken to date.”

The spokesperson concluded their statement saying, “The circumstances around this incident are being fully reviewed and any required changes to process will be implemented.” 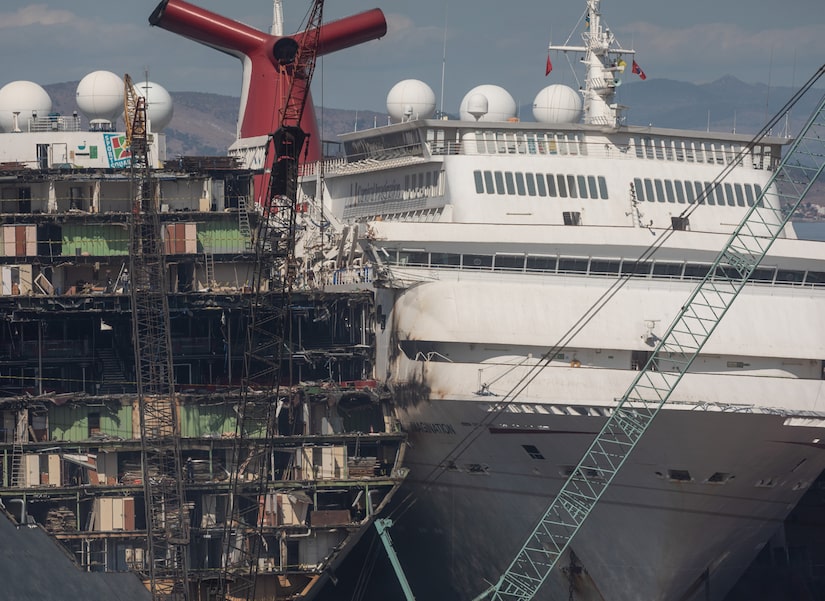