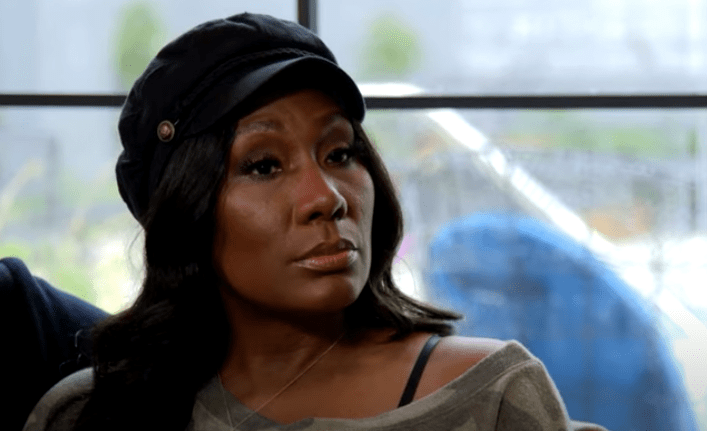 Towanda Braxton, sister of Tamar Braxton, has spoken out about Tamar’s ex, David Adefeso — she says he’s gone too far.

Towanda’s comments came after Toni blasted Adefeso on social media, telling him to leave her children out of his drama.

“Toni is OK. She’s just really pissed off at David, as we all are. We don’t appreciate or condone the way that he’s handling the situation,” Towanda said. “It’s even deeper than you guys can even image… For Toni to even say something and post it on social media — because you know she never does anything like that — you know he’s gone way too far.”