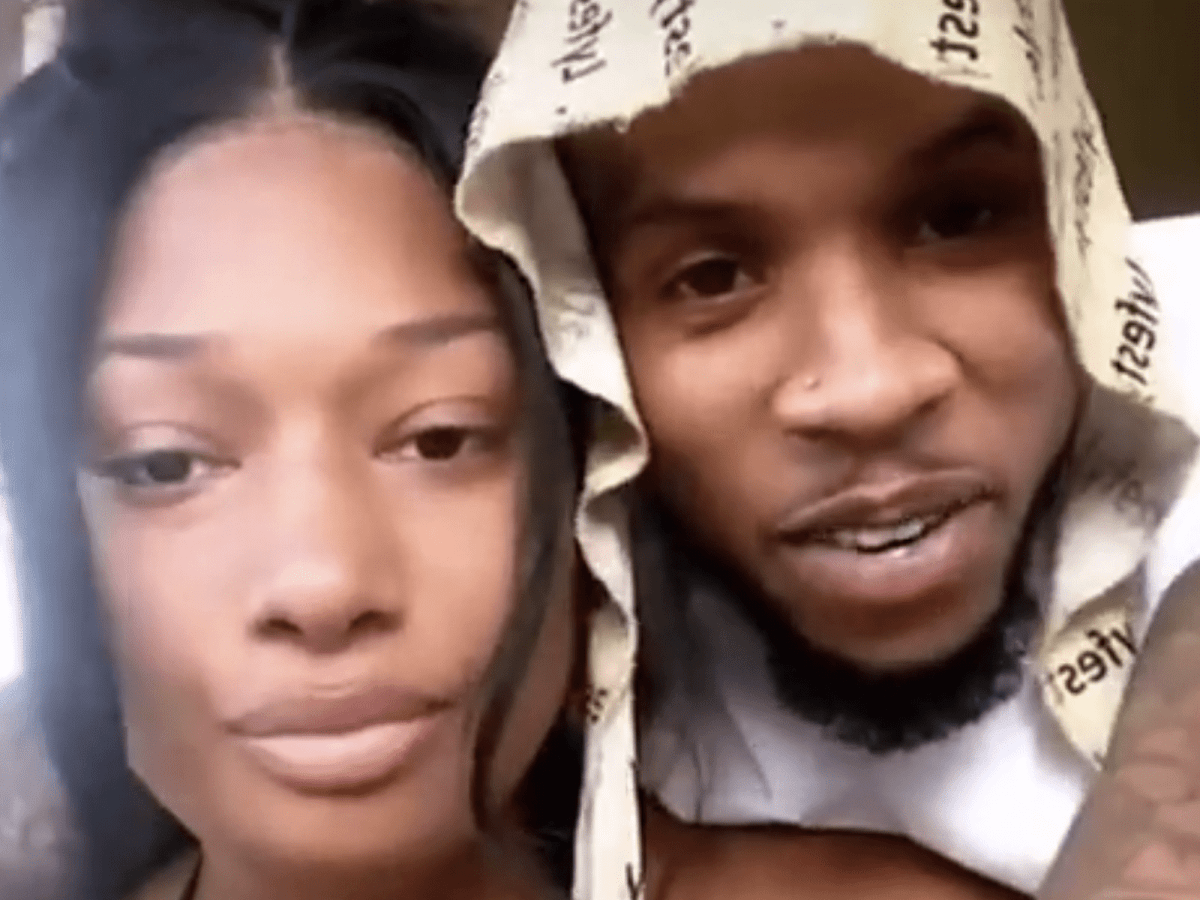 Tory Lanez attended court by phone on Tuesday to face charges over the shooting of Megan Thee Stallion — and was ordered by the judge to stay away from her.

Lanez was charged with assault with a semiautomatic firearm and carrying a loaded, unregistered firearm in a vehicle. His arraignment was postponed until Nov. 18 and he did not enter a plea, according to the Associated Press.

The singer’s bail was set and posted at $190,000. Lanez will also be required to surrender all of his guns.

After the shooting, Megan remained quiet about the incident until a livestream where she named him as the person who shot her in both of her feet.

“Yes … Tory shot me. You shot me and you got your publicist and your people going to these blogs lying,” she said via Instagram Live. “Stop lying. Why lie? I don’t understand.”

Lanez accused Megan’s team of trying to “frame” him for the shooting on his recent Daystar album.