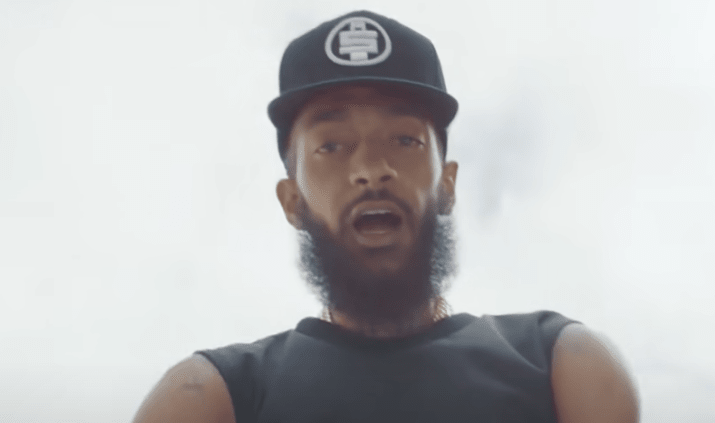 Nipsey Hussle’s estate is suing a Crips company for using the rapper’s slogan, “The Maraton Continues.”

According to documents obtained by TMZ, the estate claims the Crips organization filed trademarks for the phrase last year. One was for various services and another for clothing. However, Nipsey’s family owns several ‘Marathon’ trademarks of their own.

Asghedom has a trademark for The Marathon Clothing for shirts, T-shirts, sweaters, beanies, hats, sweatsuits, varsity jackets, pants and socks. The trademark filing date was December 28, 2014, and the registration date is March 15, 2016 — years before Nipsey’s passing.