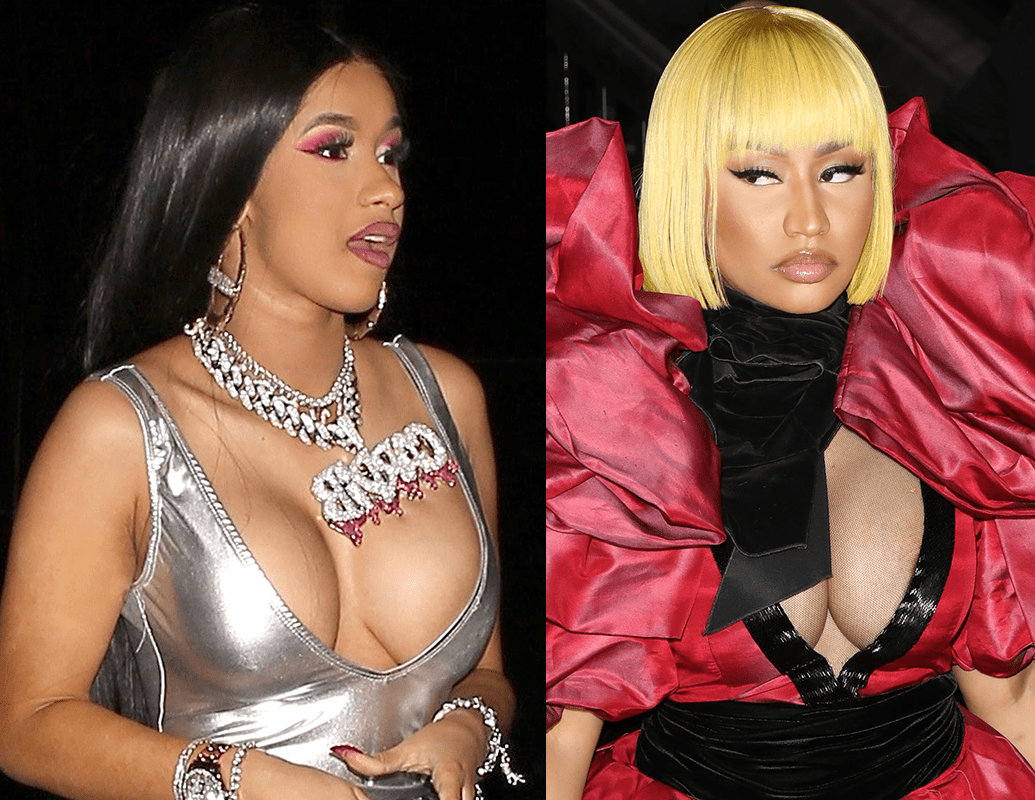 Cardi B and Nicki Minaj have ENDED THEIR BEEF, MTO News has confirmed.

The two ladies, seen as the top two female rappers in the world, have been locked in a bitter feud for years – that at one point even turned violent.

But the beef is now officially over, MTO News confirmed, according to a person close to Nicki Minaj.

The insider, who asked to remain anonymous but is a public figure, told MTO News, “Nicki never really had been with Cardi, whatever negativity there was came from [Cardi].”

We’re told that Nicki’s husband Kenneth Petty and Cardi’s husband Offset, sat down with each other and helped broker peace between the two ladies.

The insider told MTO News, “Offset and [Kenneth] sat down and hashed out the details, and they both convinced their [wives] that the beef wasn’t worth it.”

MTO News celebrity insider continued, “Cardi reached out to Nicki after her baby was born and congratulated her, and now the beef is over.”

And with the beef OVER, we should expect a collaboration between Nicki and Cardi any day now.

A snippet of an alleged new song between the two, which is produced by Mike Will Made It leaked online.

It’s only a small clip, but it sounds AMAZING: