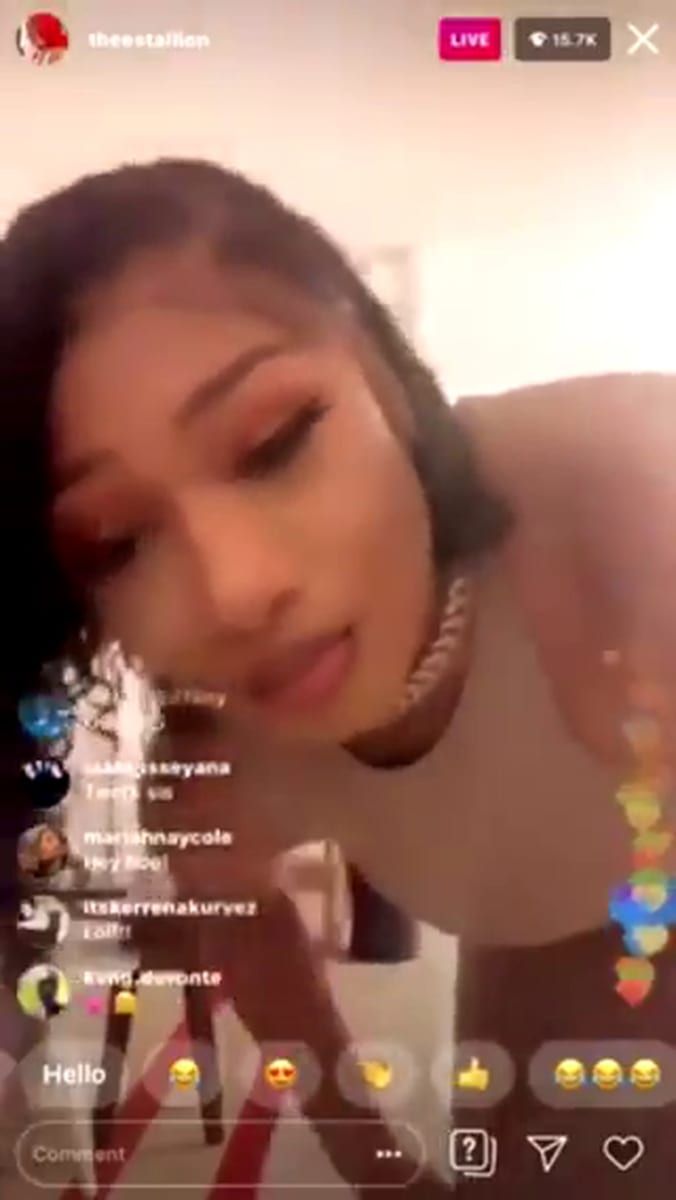 A fan addressed rumors of Kelsey of fighting over the gun with Tory, resulting in Megan getting shot. There is also an audio online where Lanez’s bodyguard alleges it was Kelsey who shot Meg.

“That’s cap,” Kelsey wrote in response. “I ain’t do nothing but the right thing that night . What any friend would do.”

This week, Lanez was charged with the shooting. He appeared in court via telephone, where a judge ordered him to remain 100 yards away from Megan Thee Stallion at all times.

He is yet to enter a plea. It is expected that he will plead not guilty as he recently released his Daystar album where he denied shooting Megan — accusing her and her team of trying to “frame” him.