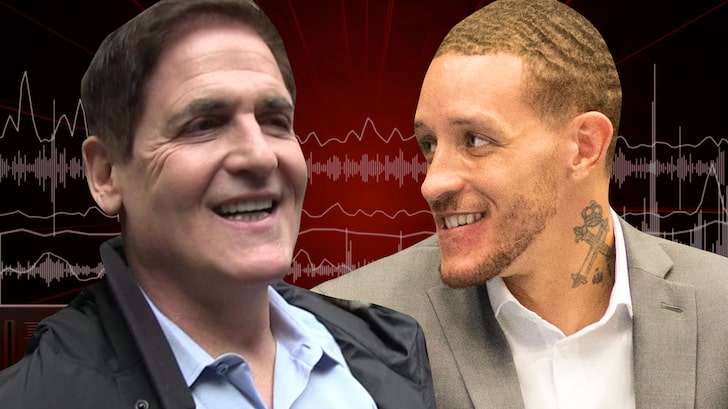 Mark Cuban says Delonte West is taking serious steps towards getting better … and even living it up by going SKYDIVING!!!

As we previously reported, the Dallas Mavericks owner personally tracked down the ex-NBAer in Dallas and put him in a hotel last month … and offered to provide any treatment necessary to get West back on his feet.

Cuban joined Big Cat and PFT Commenter on Barstool Sports’ “Pardon My Take” Wednesday to give an update on West’s recovery … and it sounds like he’s doing well!!

“I just got a picture today, he was skydiving — SKYDIVING,” Cuban said.

“He’s making progress. I just hope he stays with it. The first couple weeks are tough.”

Cuban also gave a breakdown on how he was able to track down West in Dallas … which shows just how hard he was willing to work to help.

West has been showing strong signs of improvement this month … and was horseback riding with a smile from ear to ear last week. 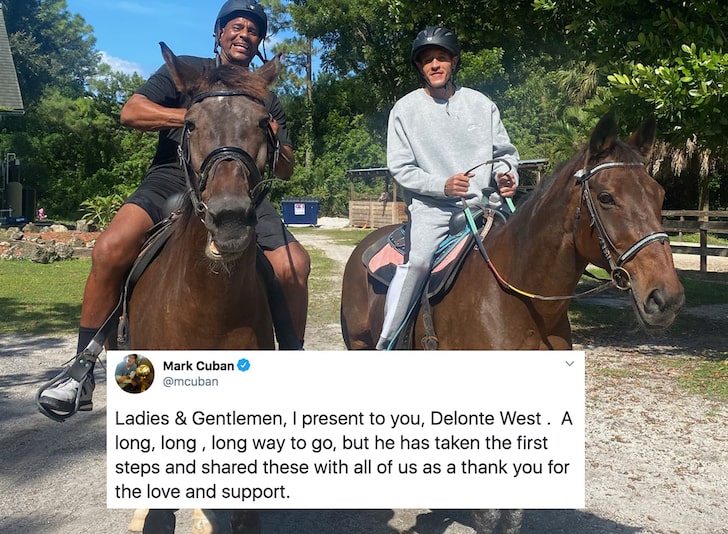 As we reported, West recently went through the “detox” phase of his recovery … and we’re told he’s doing better each day.