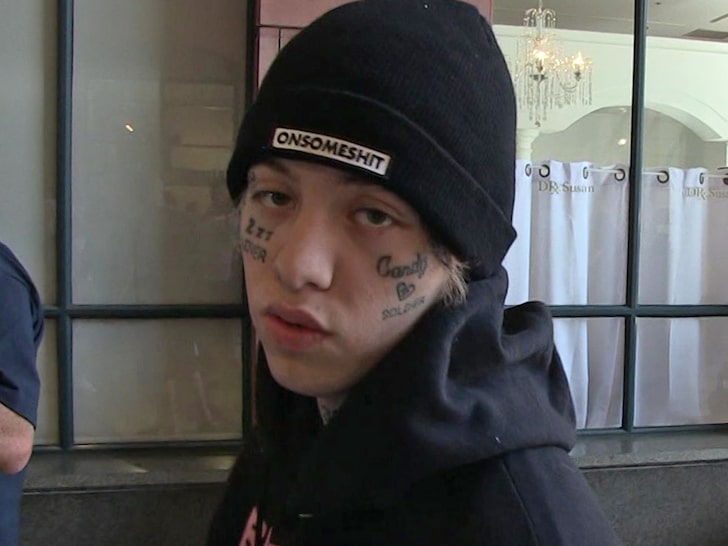 Lil Xan‘s gas station blow-up — after a guy apparently called him out for disrespecting Tupac — might cost him … ’cause the rapper’s being sued for pulling a gun.

According to new legal docs, obtained by TMZ — Anthony Sanchez is going after Lil Xan for their June 7, 2019 altercation at an L.A. 7-Eleven … the tail end of which Sanchez recorded video. 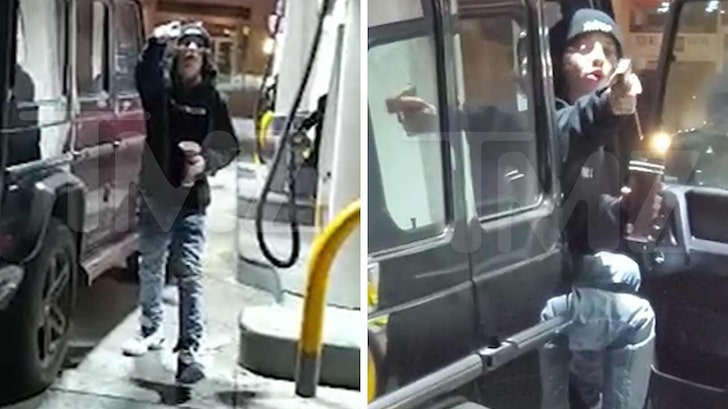 Sanchez claims he asked the rapper about a controversial comment he’d made, calling Tupac’s music “boring” — and says Xan pulled a gun out and pointed it at him.

In the lawsuit, Sanchez says he backed away and began recording the incident, and says the rapper continued to wave the gun around … taking his finger on and off the trigger. Sanchez says he feared for his life.

The video shows Sanchez called Lil Xan a “bitch” a few times before Xan brandished what at least looks very much like a gun. According to the suit, Xan also threw his cup out of the window as he drove away and hit Sanchez … which seems pretty trivial after the whole gun stuff.

Sanchez claims he suffered severe emotional distress, and he’s suing for assault and battery as well.

At the time of the incident, Lil Xan posted on social media that he only pulled out the gun to protect himself from an attack. We’ve reached out to about the lawsuit … no word back so far.