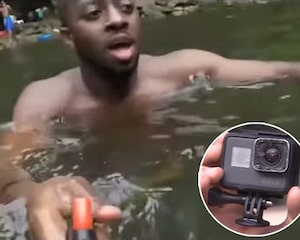 Steve Pankey lived two miles away from Jonelle Matthews when she disappeared after returning home from performing in a school Christmas concert.

A cold case may have been given new life after it was revealed a former candidate for Idaho governor is under investigation for the killing of a 12-year-old girl in Greeley, Colorado 35 years ago.

68-year-old Steve Pankey said authorities searched his house last week as they believe he is a “person of interest” in the kidnapping and murder of Jonelle Matthews during an interview with Idaho Statesman.

Pankey and his former wife lived two miles away from Matthews when she disappeared on December 20, 1984 after returning home from performing in a school Christmas concert.

According to Pankey, SWAT teams seized his “electronic devices and financial documents” during the search. Pankey claims the search was conducted about a month after he gave a DNA sample to the police. However, Greeley Police said they never made a request to obtain Pankey’s DNA.

Although Matthews was reported missing over three decades ago, it wasn’t until this July that a construction crew in Weld County, Colorado discovered her remains in an oil fiend. Authorities then officially labeled her death a homicide.

Pankey claimed he was home with his then-wife on the night Matthews vanished. He said he left the next morning to visit family in California and returned to Colorado on Dec. 26, 1984 where he first heard the news of a missing child on the radio.

He did, however, report something suspicious to the FBI shortly afterwards — that his father-in-law, who worked at a cemetery, had told him about someone asking about how to get rid of a body.

At the time, Pankey was a youth minister at Sunny View Church of the Nazarene, also in Greeley.

Pankey had a theory about why police were focusing their inquiries on him: in a startling revelation, he told Idaho Statesman that he had several “brushes with the law” before Matthews went missing. 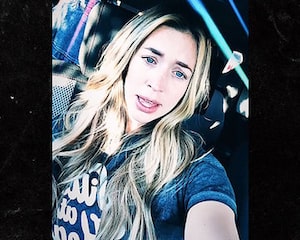 Four years after moving to Greeley in 1973, he was accused of the ‘date rape’ of a 23-year-old woman. Pankey, then 26-years-old, said he was in a relationship with the woman and sex was “consensual”.

He said he was also charged with as many as 20 misdemeanors, including battery and harassment by phone. He claimed he was taken to court, but “won” every case.

“Once you’re accused of something like date rape, you’re forever stigmatized,” he said.

Pankey said he moved to Idaho in 1987. He unsuccessfully ran for Idaho governor in 2014 as a Constitution Party candidate and ran in the 2018 Republican primary.

“I’m trying to be transparent,” Pankey told the Statesman. “I have nothing to hide.”

The politician has not been arrested and is not facing any charges.

He has not been formally interviewed by police; he said they have tried to, but when he demanded his lawyer be present they did not push any further.

Pankey said he sympathizes with the Matthews family as his youngest son was shot and killed at the age of 20 by a girlfriend in 2008. 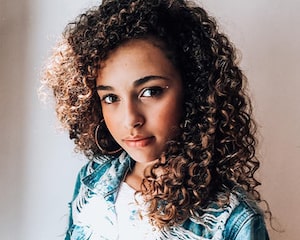 Child Actress Mya-Lecia Naylor Did Not Mean To Kill Herself, Coroner Rules