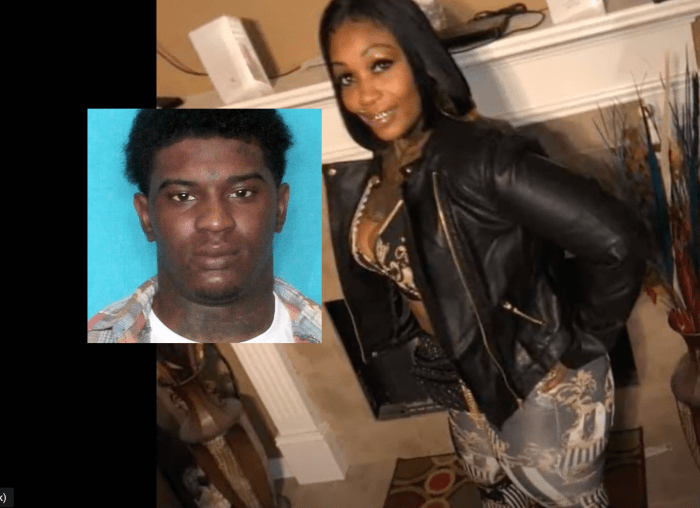 Baton Rouge rapper Juice Bentley was arrested on Monday, and charged with murdering his child’s mother, MTO News has confirmed.

The rapper had been on the run, and was found in Denver, Colorado nearly a month after police say that he killed his ex-girlfriend.

CARDI B AND MEGAN THEE STALLION ARE BEEFING – VIDEO

Police say that the two – who allegedly hare a daughter together – had been arguing at her home.

MTO News confirmed that Brenda was transported to a nearby hospital where she later died from her injuries.

But that’s not all that Juce Bentley is wanted for. Prosecutors say the time of the shooting, the rapper was already wanted on charges of home invasion, illegal use of a weapon, felon in possession of a firearm, and simple criminal damage to property.

Juice Bentley is well-known in the Baton Rouge area for his rap songs that include lyrics pertaining to guns and violence.

In one song, “Homicide,” Bentley says, “cuz’ where I’m from, beef ain’t squashed until somebody die.” He also says, “I know imma die a real one, they thought I was duckin’ till they thought that I had killed something.”

In another one of Bentley’s rap songs, “War Time,” he says, “beef don’t squash unless it be a homicide,” pointing guns at the camera throughout the music video.