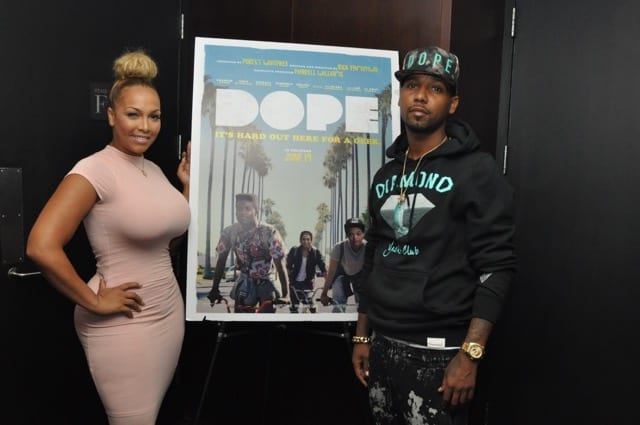 There’s no shortage of celebrities looking to cash in on OnlyFans craze, and Juelz Santanta’s Love & Hip Hop wife, Kimbella, is the latest starlet to create a page on the site MTO News has confirmed.

What was once a hub for social media stars and sex workers to rake in the dough by creating exclusive content for their fan bases has developed into an extremely lucrative stream of revenue for celebrities.

HERE’S KIMBELLA WITHOUT ANY MAKEUP – WOULD YOU PAY FOR HER ONLYFANS?

Even couples are joining together, including Safaree Samuels and Erica Mena. A few months ago, Lil Kim teased that she may add videos with her man, Mr. Papers.

We’re not sure if Juelz Santana is going to show his face on OnlyFans, but he revealed that his wife, Kimbella, has launched her OF channel.

In support of his wife, the Dipset rapper uploaded a photo to his Instagram account that showed Kimbella putting laundry away. “F$$k the Clothes… It’s The Squat For Me… Look But Don’t Touch â¼ï¸ N Wit dat Being said… OnlyFans.com/Kimbellasworldlit,” he penned in the caption.

To confirm that she is indeed on the website, Kimbella posted the same link over on her Instagram Story.

What do you think about all these celebs taking off their clothes for money . . .