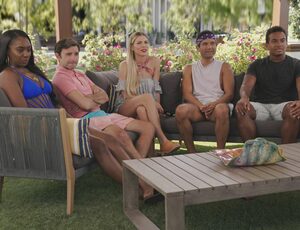 With only five Houseguests left in the game, there is literally nowhere left to hide.

And then there were five. And with one of them crowned the new HOH, that leaves only four “Big Brother All-Stars” to choose from for nominations, with half of them going up.

There is nowhere to hide either as a victim of the HOH this week or even as the HOH because noms will expose your thoughts and strategies. We’re at the stage of the game where competition wins start to mean more than they ever have before.

Relationships can get you this deep into the game, but the only way to guarantee progression beyond the Final 5 is by winning your way there because everyone has a reason to take you out, no matter how tightly you may be aligned with them.

Plus, you never truly know which alliances are real. Nicole feels rock solid in her Final 2 with Cody, but he seems more loyal to Enzo at this stage of the game. Memphis thinks he’s sitting pretty with his two Wise Guys alliances, but everyone in the house, save Christmas, knows about his duplicity.

The more complete information you have, the better your standing in the game. But all that intel would mean nothing for Cody, Enzo and Nicole if they don’t win HOH this week because Memphis and Christmas would be gunning for them. 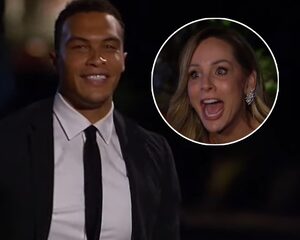 Honestly, we weren’t feeling totally confident that it was going to happen this season, but with a little bit of bad luck and a lot of tears, Nicole pulled off her first HOH victory — and comp win at all — of the season.

It came on the heels of her turtle strategy which saw her fall behind both Memphis and Christmas, as Cody could only sit on the sidelines and watch. And Enzo — oh, Enzo. He was so useless in this it was actually funny.

Another nailbiter, the other three proved why all three of them really are great competitors in this game (remember Nicole has been close to victory many times). At one point, both Christmas and Memphis were just two pumpkins away from securing victory.

This is the competition where you’re putting bouncy balls (colored like pumpkins) in a huge shovel balance beam, traipsing back and forth trying not to knock any off until you have 25 on there … it’s a “BB” classic!

Christmas was literally one ball away from victory when she had a pumpkins slip out. Then, Memphis had the exact same thing happen to him moments later, leaving Nicole — just a few behind them — with a clear path to victory Keep it slow, steady and careful and that’s just what she did. 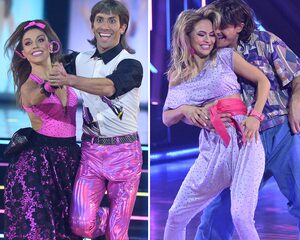 From there, it was all about the pitches and the groveling, which both Memphis and Christmas were more than willing to do. Enzo, meanwhile, was eating every bit of this up because it meant Nicole could take out The Wise Guys and he’d have no blood on his hands.

Cody, too, was in the same boat. And Nicole was more than happy to shed the blood as both Memphis and Christmas had targeted her in different ways during the triple eviction, resulting in her seeing the block twice and nearly getting evicted.

The challenge for Nicole at this point is navigating a path to finale night. She’s going to need to continue winning competitions, because even if she can take out Memphis or Christmas this week, there’s still the other one to worry about — and The Root (Cody and Enzo) that she doesn’t even know about.

Still, if she can turn it on hard here at the end, she could have a case. Is it the strongest case to win this game? Absolutely not. She’ll have to talk her way to victory no matter what happens from here, but she does have a case, as does everyone left. 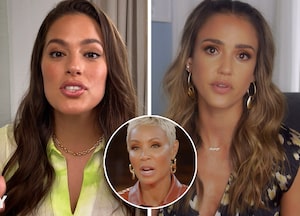 Cody Calafiore probably has the strongest case, having dominated this game strategically and competitively since pretty much Day 1. Add to that his unflinching loyalty to the larger Committee alliance — which the jury will be full of — and The Root, and he’s not made a misstep yet this season. Grade: A+

Enzo Palumbo has that same case for loyalty, but his jury management has been even better than Cody’s. The disadvantage he’d have standing next to his Root ally is that Cody has way more competition wins, thus allowing him to control more of the game and make bigger moves. Both guys, though, still have on their resume having never been nominated to the Block this season. Grade: A

Nicole Franzel gave herself a huge boost by putting something on her resume, but she needs to keep coming on strong with comp wins if she wants to make it to the end and have a chance of convincing the jury she didn’t ride coattails. As a former winner, getting there would be huge but she’d need to convince them she’s more deserving, and we’re not sure she can beat any of the other four at this point without a great argument. Grade: B-

Christmas Abbot may have a new lease on life as it looks like she’s not the target this week. And if Memphis does leave the house, she’ll be technically a free agent, though she’ll suspect she’s got a Final 2 now with Enzo via The Wise Guys and their earlier partnership. Nicole has the option to fill her in on what’s really been going on and then take a chance with her, but Christmas can be a little erratic strategically, so it’s hard to say. But she is a huge comp threat and could win her way to the end even without allies, too. Grade: C-

Memphis Garrett may finally be out of luck in a game he started orchestrating almost on Day 1 with the creation of The Commission with Cody and The Committee of six that dominated this game. But every time he had power, he went rogue, didn’t involve anyone in his decisions and did whatever he wanted. It left him few true allies when it came down to it, and now he’s only got Christmas — and he’s playing her. Unfortunately for him, Nicole came into power and he never even bothered to try and play this game with her on a more personal level. Unless something major changes, he should be gone. Grade: D- 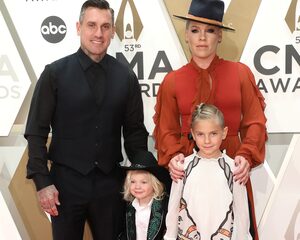 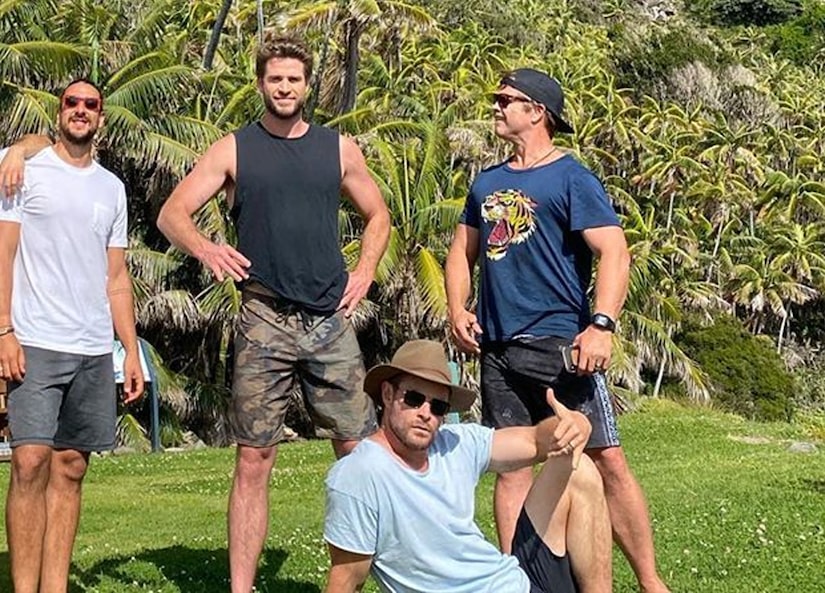