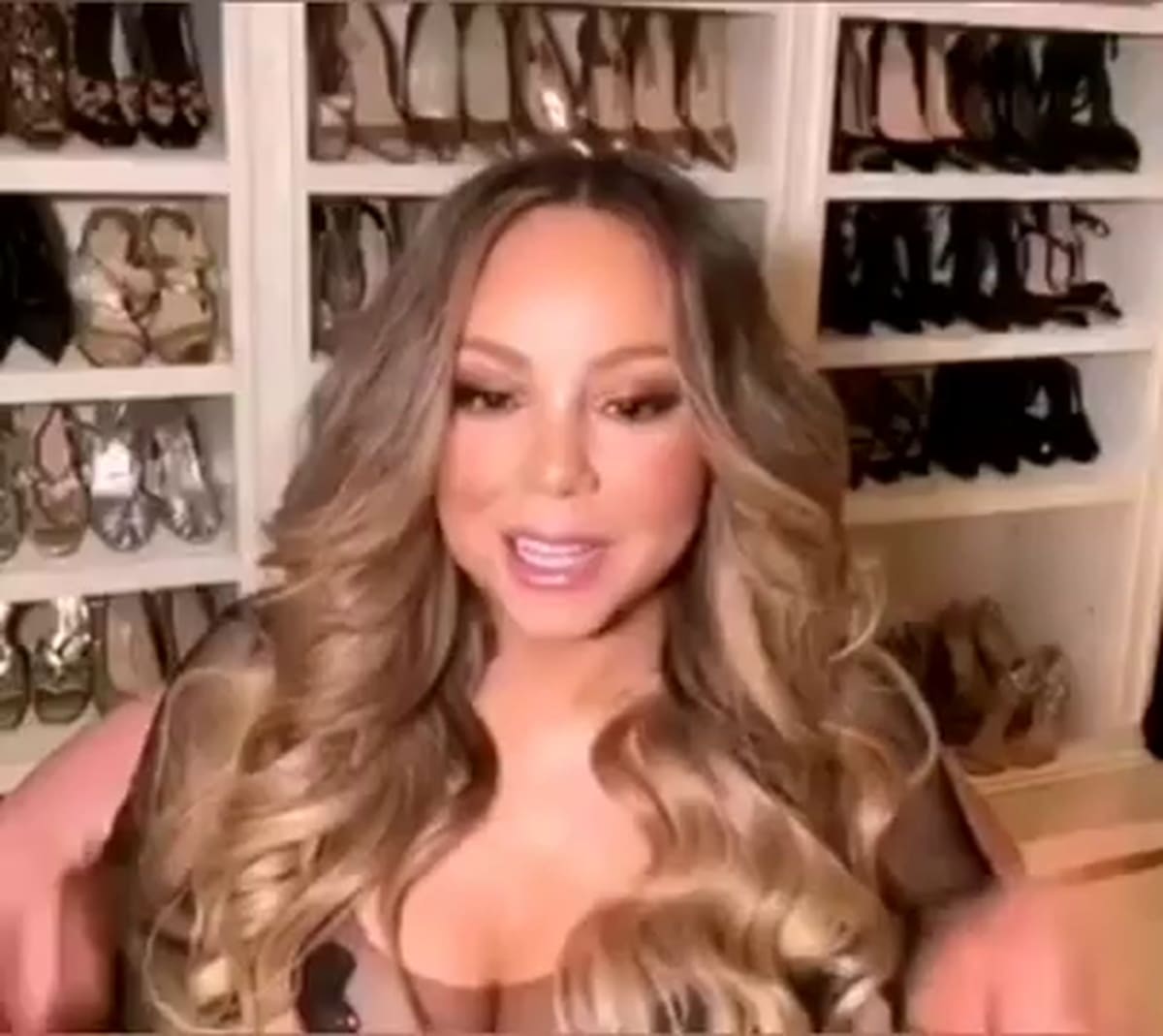 Allure, an r&b group from the 90s, has slammed Mariah Carey for leaving them out of her recently released memoir, The Meaning of Mariah.

The group was signed to Mariah’s Crave label back in the day, and while some other acts go a mention — they did not.

“For years we’ve always taken the high road. When it came to our career. Dealt with people having their own opinions about what went down with us and Mariah. Hearing rumors that one of us assaulted her. People saying we were bitter. At the end of the day we have and will always feel strongly about principle. You had a label and we were your first act,” they wrote in the since-deleted post.

“We remember people always saying, “You guys were like the wall paper at crave… We’ve always stayed Quiet and been nice about everything although we didn’t receive the same back. One thing that’s sickening is being treated as if we never existed. How does anyone blatantly lie and totally disregard people who were a huge part of your life and your career..between us and 7 Mile… that’s all anyone ever talked about. Rest In Peace to Glynis❗️❗️❗️ Never even cared to even see how we were after everything was said and done. We would have Been ok with you never mentioning the label at all….we were close to you …like sisters…but to actually mention the label and completely disregard us and our accolades and what we brought to the table as your “FIRST ARTISTS” is a slap in the face…”

Was Mariah wrong for leaving them out of her book?