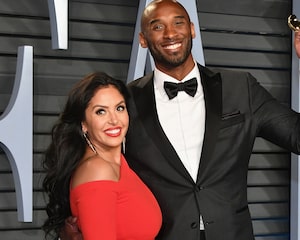 Vanessa Bryant celebrated the Los Angeles Lakers winning the 2020 NBA Championship — and wishes her late husband and daughter were still here to do it with her.

On Sunday night, Kobe Bryant’s widow, 38, took to Instagram to congratulate the team on their big win against the Miami Heat, their 17th title in franchise history.

“Wish Kobe and Gianna were here to see this,” she added of her late husband and 13-year-old daughter, who both died in a tragic helicopter crash back in January.

The Lakers, led by LeBron James and Anthony Davis, took home the team’s 17th championship on Sunday, beating the Heat with a 107-93 win in Game 6. Following the game, Davis honored Kobe by dedicating the franchise’s title to the late NBA legend. 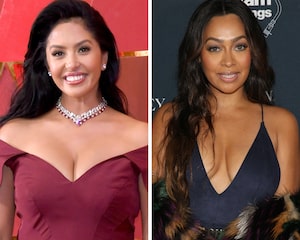 “Ever since the tragedy, all we wanted is to do it for him, and we didn’t let him down,” Davis said, per Metro UK. “It would have been great to do it last game in [the Black Mamba] jerseys, but it made us come down even more aggressive, even more powerful on both ends of the floor, to make sure we close it down tonight.”

“I know he’s looking down on us proud of us. I know Vanessa [Bryant] is proud of us, the organization is proud of us,” he added. “It means a lot to us. It’s a tough moment, man. He was a big brother to all of us. We did it for him.”

Vanessa also posted in honor of National Father-Daughter Day earlier in the day, sharing a throwback photo of Kobe holding Gianna after the Lakers won the NBA Championship in 2009.

Kobe and Vanessa, who were married for two decades, also share daughters Natalia, 17, Bianka, 3, and Capri, 1. 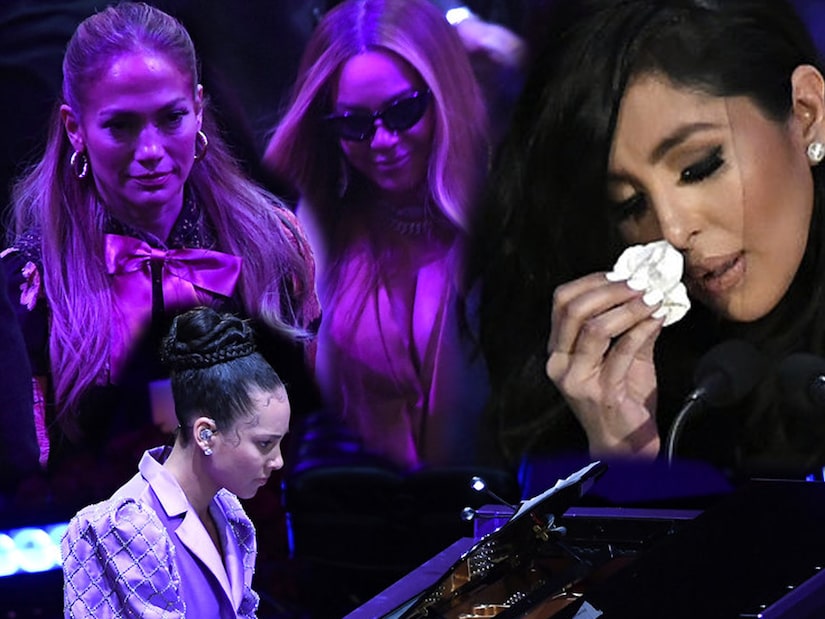