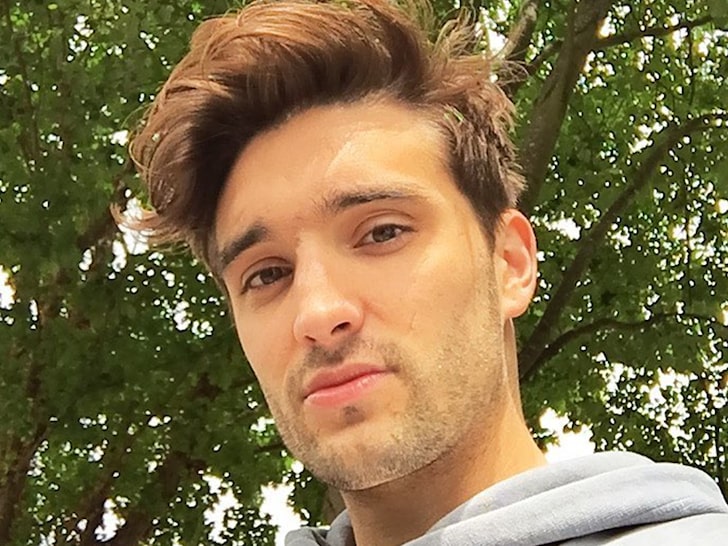 The Wanted’s Tom Parker has been diagnosed with brain cancer … and doctors say he has an inoperable tumor.

The boy band singer made the revelation over the weekend, saying doctors confirmed he had a brain tumor known as a grade four glioblastoma — which is terminal and beyond a cure. He says doctors characterized it as “the worst case scenario.”

Parker addressed fans directly — after breaking the news in an OK interview — taking to IG to express his dismay, but to also ask for positivity rather than sadness. He writes, “There’s no easy way to say this but I’ve sadly been diagnosed with a Brain Tumour and I’m already undergoing treatment. We decided, after a lot of thought, that rather than hiding away and trying to keep it a secret, we would do one interview where we could lay out all the details and let everyone know the facts in our own way.”

TP adds, “We are all absolutely devastated but we are gonna fight this all the way. We don’t want your sadness, we just want love and positivity and together we will raise awareness of this terrible disease and look for all available treatment options. It’s gonna be a tough battle but with everyone’s love and support we are going to beat this. Tom and Kelsey.”

Tom and his wife, Kelsey, have a daughter … and are currently expecting a second child. As for how long doctors estimate he has left, Kelsey says she asked them not to disclose it … because she feared it would put a clock on things and only depress them.