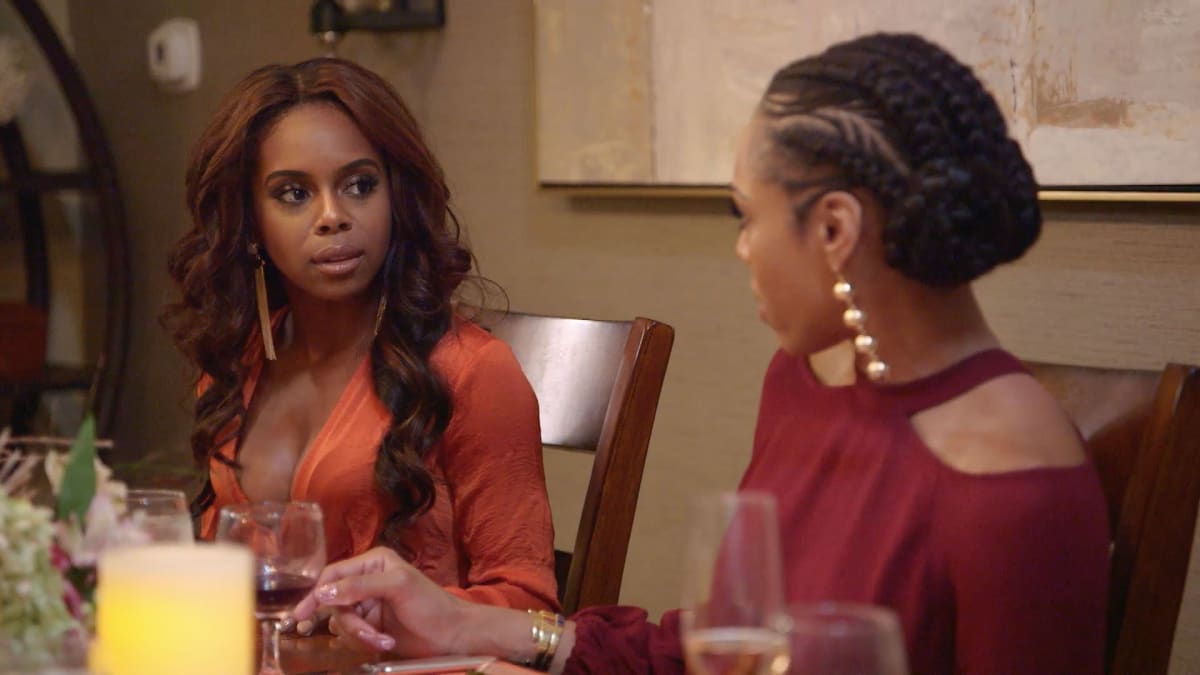 “She took a beating for 36 years of built-up frustration,” Monique told People. “It wasn’t just about [Candiace] that night. Once it became physical, my response was that of defending myself, but also that pounding was for every person that has ever done anything to me.”

During an episode two weeks ago, Monique dragged and punched Candiace in an altercation. Footage appears to show that Gizelle Bryant may have started the fight by pushing Monique, who thought she was being pushed by Candiace.

“For that, I just felt like, ‘Wow, [Candiace] didn’t deserve all of that,'” she admitted. “I do not excuse my actions. I take full ownership of my part in the altercation.”

Monique says that she tried to avoid the conflict, but felt she was being provoked.