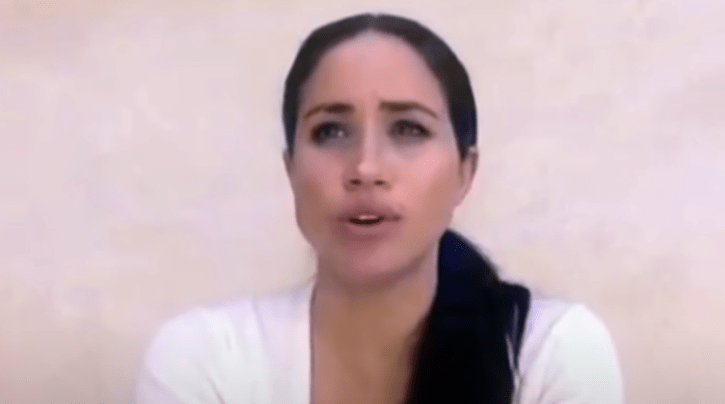 Duchess of Sussex Meghan Markle has revealed that she was the most trolled person online last year.

“I’m told that in 2019 I was the most trolled person in the entire world-male or female. Now eight months of that I wasn’t even visible. I was on maternity leave or with a baby but what was able to just be manufactured and churned out, it’s almost unsurvivable. That’s so big you can’t even think about what that feels like because I don’t care if you’re 15 or 25 if people are saying things about you that aren’t true what that does to your mental and emotional health is so damaging,” she said in an interview.

Meghan and husband Harry moved to the US and Canada after she was mercilessly harassed by the UK media. Harry compared the UK press’s treatment of his wife to that of his late mother, Princess Diana.