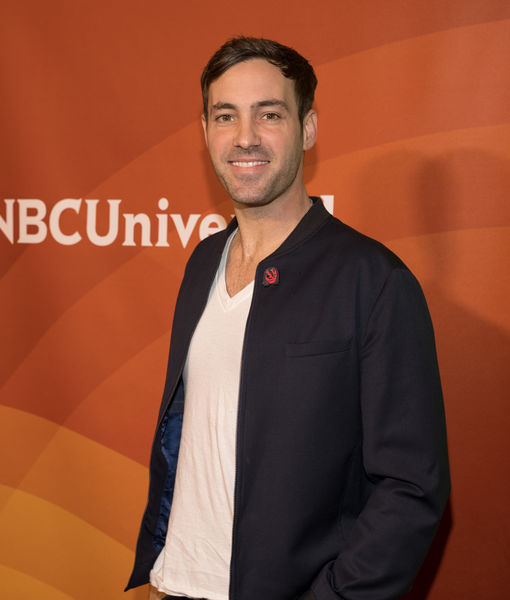 Six months after her split with Jay Cutler, it looks like reality star Kristin Cavallari may have a new man!

Over the weekend, Cavallari was seen kissing comedian Jeff Dye in Chicago in a video obtained by TMZ.

The two were spotted packing on the PDA in the Fulton Market district.

It is unknown when sparks may have flown between Kristin and Jeff, but they had been commenting on each other’s social media pages for a few weeks.

Last month, Cavallari broke her silence on her divorce, telling People magazine, “It didn’t happen overnight. We tried really, really hard for years and years. It was the hardest decision I’ve ever made.”

As for what went wrong in their 10-year relationship, Kristin revealed, “Every relationship has their stuff. I met Jay when I was 23. I was a baby. Jay and I had so much love for each other, but we grew up.”
She added, “When you work at something for so many years and nothing’s changing, I think you have to just make a decision. We all want to be happy.”

Cavallari, who said she is “excited about the future,” had no regrets about pulling the plug on her marriage. She said, “I’m proud for making this decision. It wore at me every single day for years. I feel like my whole world is opening up now because of it, and I’m just feeling the best I’ve felt in a really long time.”

In April, Kristin and Jay announced they were getting a divorce. In a statement on Instagram, she wrote, “We have nothing but love and respect for one another and are deeply grateful for the years shared, memories made, and the children we are so proud of. This is just the situation of two people growing apart. We ask everyone to respect our privacy as we navigate this difficult time within our family.”