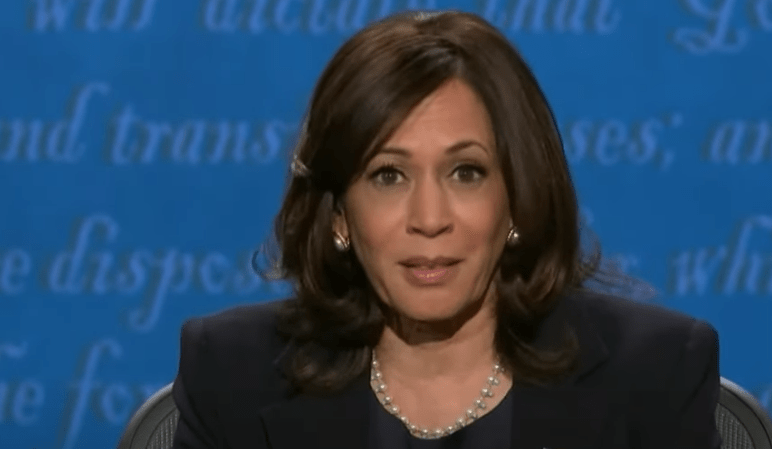 The brother of later rapper Tupac Shakur is upset after the Trump campaign used his brother to take a jab at vice presidential candidate, Sen. Kamala Harris.

The Trump campaign reserved a seat for 2Pac at the debate between Mike Pence and Kamala Harris last week.

We have left a ticket for Tupac Shakur, Sen. Harris’ favorite rapper alive… I’m personally more of a Biggie fan, if he’s still alive, we will have a ticket for Tupac,” senior campaign adviser, Jason Miller, reportedly said.

The gag was making fun of a recent interview with Kamala on CNN, where she was asked who her favorite living rapper was. She answered Tupac.

“Not alive, I know, I keep doing that,” she responded, laughing it off after being reminded that the west coast legend is no longer with us. But the Trump campaign used the incident to try and score points — but his family is unimpressed.

“We should know Trump’s lack of respect for the Black and Brown community,” his brother Mopreme Shakur told TMZ.