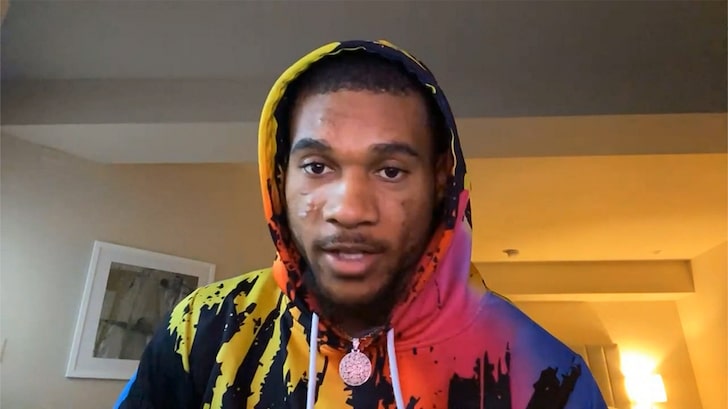 Philly Eagles cornerback Cre’Von LeBlanc says he’s started a rap career to help his brother’s dream come true … telling TMZ Sports he wants to give him a platform after he gets out of prison.

26-year-old LeBlanc — AKA “Strap” — says what started as a hobby has now turned into something greater … as he hopes to help his brother who is currently incarcerated.

“I know his passion that he has behind music and I just try to keep it going for him,” LeBlanc says. “Because it’s hard when you’re a felon and you come home and it’s hard to get a job, it’s hard to do anything.”

FYI — LeBlanc’s brother, Craig Jr., is serving a life sentence in a Florida prison after being convicted of attempted murder … but Cre’Von hopes to reunite with him someday.

Cre’Von explains … “So, I definitely want to build up the music side up for him. I know that his dream, aspiration and goals and just have something set in stone so when he comes home, he has something to come home to.”

LeBlanc says the reaction he’s gotten from friends, family and even strangers has been overly positive … with everyone encouraging him to release more tracks. 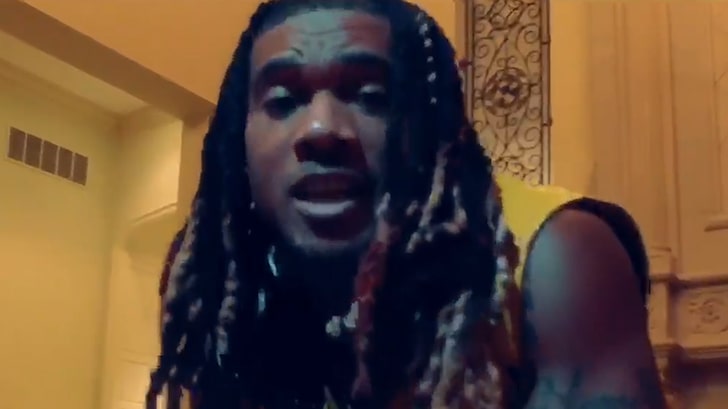 So what’s next?? LeBlanc’s eyeing some huge names in the business — from Lil Baby, to Roddy Ricch, Future, Meek Mill and more.