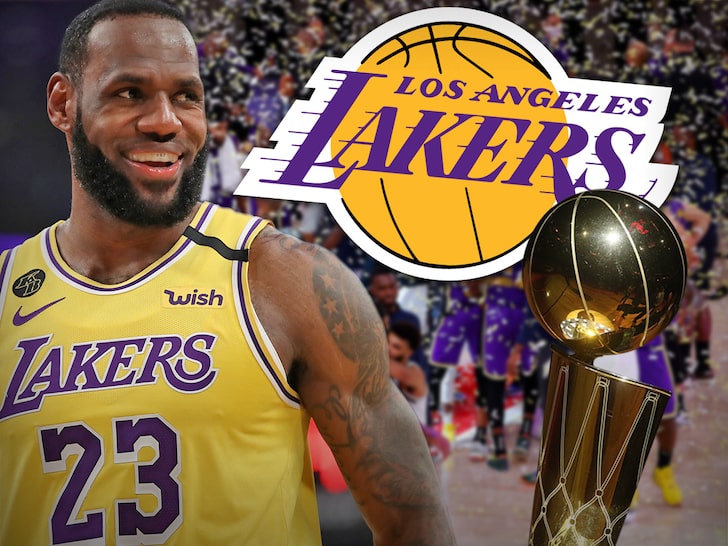 The COVID pandemic won’t stop the Lakers from celebrating their NBA championship — but it WILL delay the official victory parade for a bit.

The Lakers dominated the Miami Heat in Game 6 of the NBA Finals on Sunday 106 to 93 — wrapping up the series 4 to 2. LeBron James, Anthony Davis and company made easy work of Jimmy Butler‘s squad.

TMZ Sports has learned … L.A. County and City officials have been working with team honchos to find a safe way for the team and their legions of fans to have a victory celebration in the wake of their 17th franchise title.

We’re told several ideas were kicked around — including an “in-car” celebration, where a limited number of vehicles would be allowed to pull up to a location to cheer on the champs.

But, a “car party” ultimately didn’t feel like the right way to inclusively celebrate an accomplishment of this magnitude — so, it was scrapped.

Now, we’re told everyone involved is set on throwing a massive victory parade — just like the old days — but not until County and City officials give the all-clear. 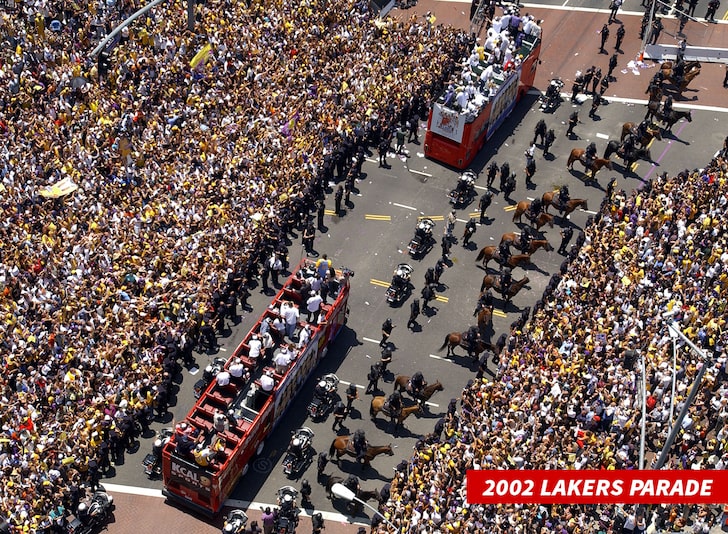 We’re told everyone involved is hoping a Lakers victory parade through the streets of L.A. can bring the city together in a big way — especially with everything Los Angelinos have endured over the past year … from the COVID shutdowns to the death of Kobe Bryant and more.

Obviously, there’s no specific date being targeted at the moment — it all depends on how the pandemic plays out.

In the meantime, celebrations have already begun inside the NBA Bubble in Orlando — where players have been allowed to bring in a limited number of family members.

Since everyone in the Bubble was tested prior to entry — and tested regularly once inside — there’s really no concern about having a massive victory party on the Disney World property … starting right now!!