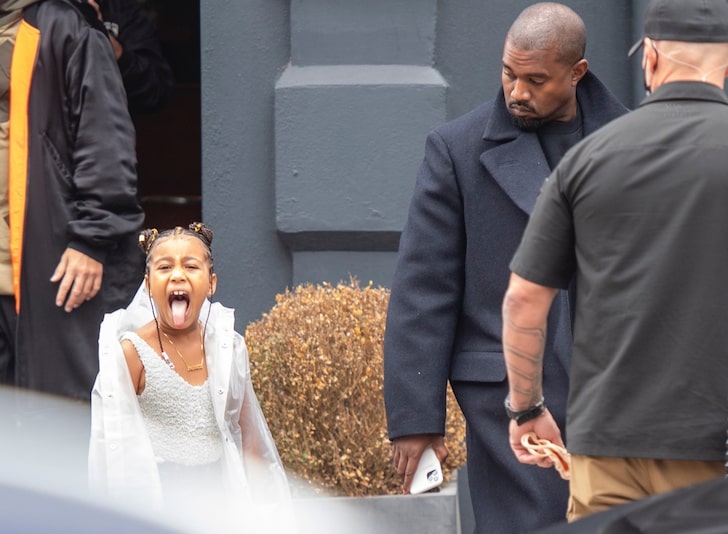 Kanye West is having himself a take-your-daughter-to-London weekend — which is proving his little girl takes after her pops … namely, that she experiences a slip of the tongue at times.

Ye and North are across the pond right now, where they’re doing a little bit this and a little bit of that. On Friday, they attended Kim’s SKIMS launch — sans mama bear — and come Saturday … they were hitting up a fashion show in town and grabbing a bite in between.

That’s where North let the paparazzi know how she felt about them hounding ’em — shortly after lunching at a posh sushi spot, she flashed her tongue at a photog snapping pics from across the street. Dad saw the act, and playfully covered up her mouth with his hand. 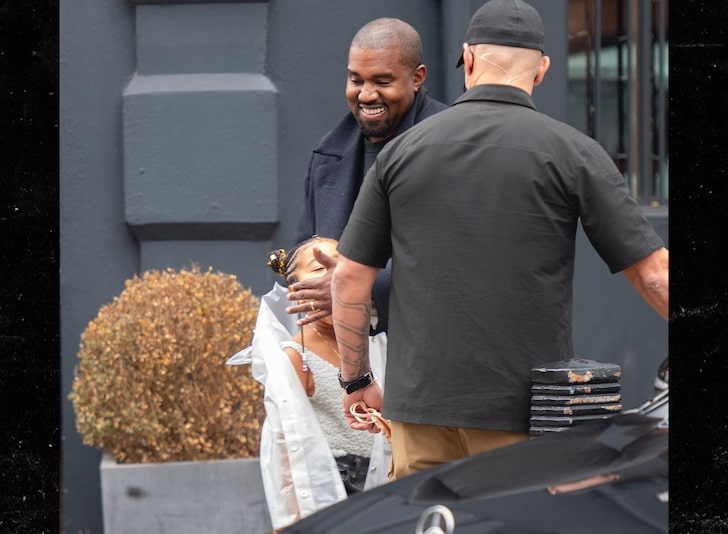 It made for a sweet father-daughter moment — which is great to see considering Ye’s been having a bit of a rocky presidential season these past few months. Despite that, he hasn’t lost sight of the end goal next month … in fact, he and NW were both rocking “Vote Kanye” gear while they were out there hitting the town. So, clearly … his heart’s still in this race. 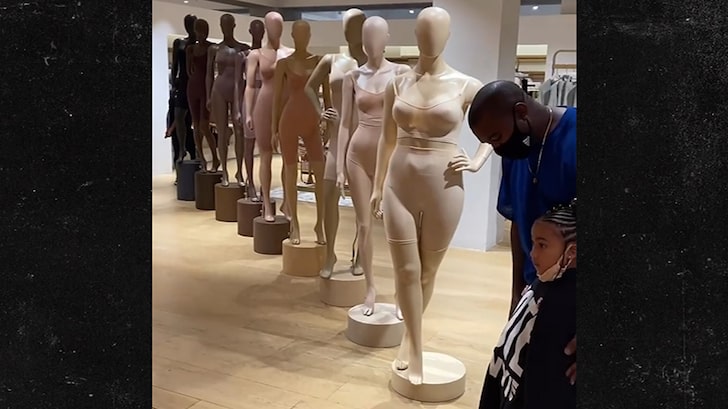 Time will tell if voters are with him … but in the meantime, at least he’s got his own flesh and blood firmly in his corner. Tongue out and all 😝