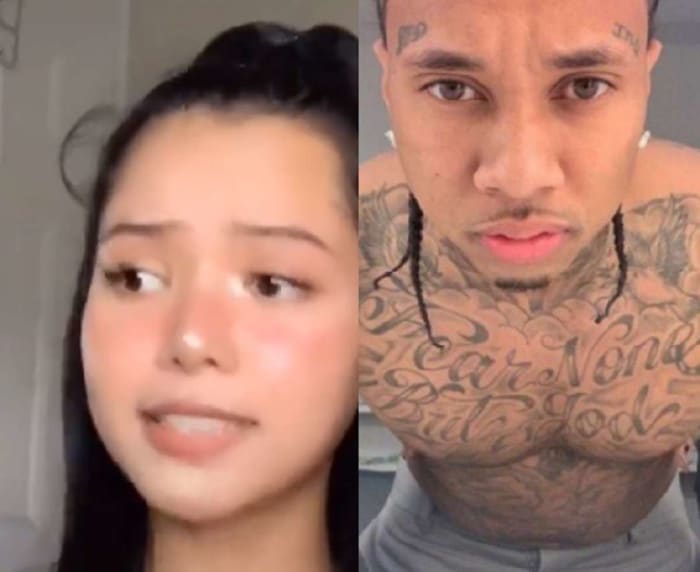 Tyga is going viral on Twitter again. MTO News has learned that a vert explicit video is circulating on social media, and some are saying that the video shows Tyga and 19 year old Tiktok star Bella Poarch having intimate relations.

Bella Poarch is our of the biggest social media stars on TikTok, and she was recently seen out on a date with Tyga. Not too long after their date, a video purporting to show Tyga and Bella Poarch leaked on social media.

According to the social media rumors, which have not been confirmed, the alleged tape is somewhere on the adult video site Onlyfans. There are screenshots from the alleged tape all over Twitter. But the actual video doesn’t appear to have leaked, for free at least.

It has fans of both them going crazy.

Look at what people are saying on social media:

DONALD TRUMP LOSES HIS WIG – WILL HE NOW LOSE THE ELECTION???

Here’s video of Bella, showing that most of her TikTok videos are completely innocent: