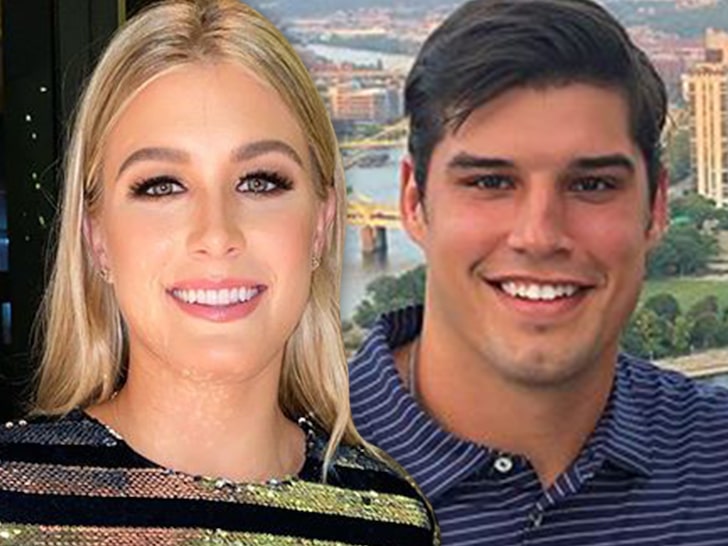 A source close to the couple tells us the two began a romantic fling recently … and have gotten pretty serious.

In fact, 26-year-old Genie was just spotted at a fancy restaurant in Pittsburgh this week … posting a pic of her at the place with the caption, “Pitt stop.” 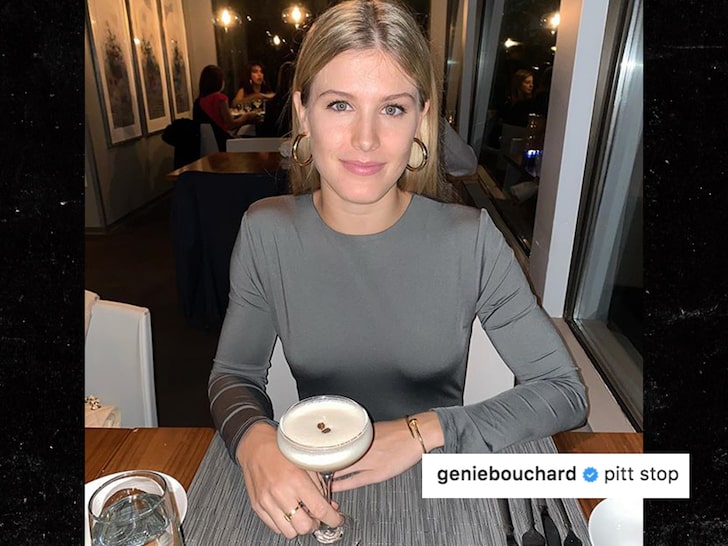 25-year-old Mason — who was presumably on the other end of the camera — dropped a “like” on the photo.

Of course, the new relationship means the end of a possible old one for Rudolph … as we previously reported, the quarterback had been seen in L.A. in April getting cozy with “Bachelor” star Hannah Ann Sluss.

Unclear how serious the two were … but Rudolph’s clearly moved on either way.

As for Genie, she’s been no stranger to famous dates in the past … remember Super Bowl bet guy?!

But, seems she’s finally found her special someone … which is awesome for her, considering just a few months ago she tweeted that going through quarantine “would be a lot more fun with a boyfriend.”