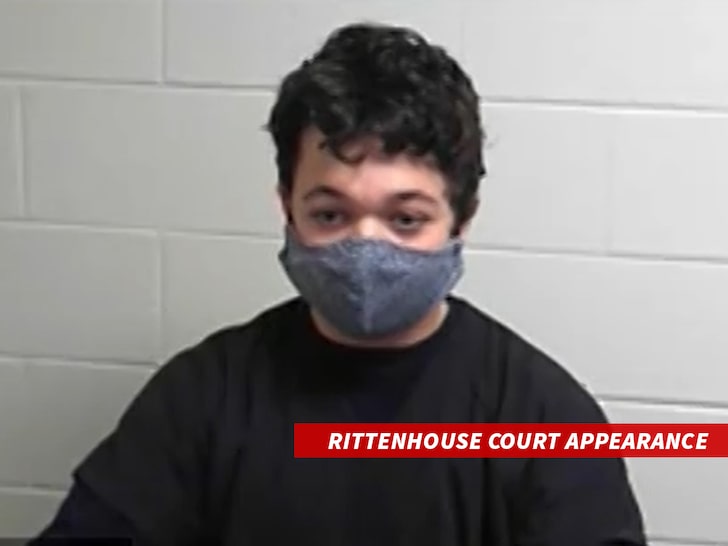 Kyle Rittenhouse appeared in court as his lawyers continuing fighting efforts to extradite him to Wisconsin to stand trial as an adult.

The 17-year-old arrested in the killing of 2 people during the protests over the shooting of Jacob Blake in Kenosha, WI was briefly back in court Friday morning, where his lawyers are fighting to keep him in his home state of Illinois … as opposed to sending him back to Wisconsin.

Rittenhouse’s legal team stated this case is a “very unique, extraordinary situation,” and argued there are issues with the extradition paperwork by prosecutors that suggest “this is a political prosecution.” 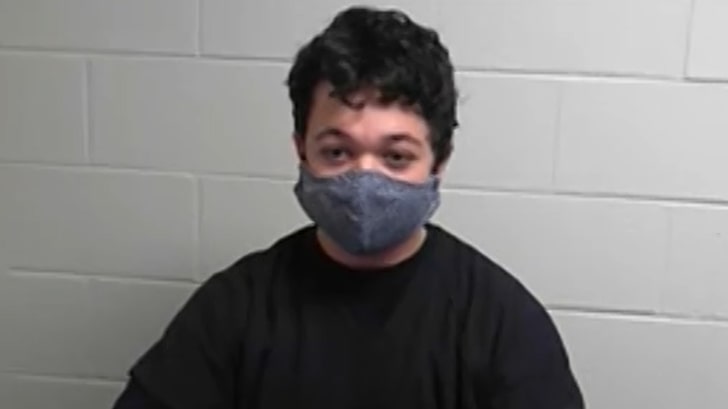 The defense lawyers have also argued extradition would violate Rittenhouse’s constitutional rights and “turn him over to the mob” … and claim his life would be in danger if he’s jailed with adults in Wisconsin.

Prosecutors accused the defense of intentionally delaying the case, but the judge did grant Rittenhouse’s attorneys more time before a decision is made on extradition. There will be another hearing for later this month.

The Antioch, IL teenager is accused of killing 2 people and wounding a third on August 25. He’s been charged with first-degree intentional homicide and first-degree reckless homicide. If convicted, he’s looking at a mandatory life sentence.

As we reported … Rittenhouse traveled roughly 21 miles from Antioch to Kenosha — armed with a semi-automatic rifle — to join armed vigilantes taking on rioters. Video showed him running on the street with his gun while witnesses told cops he shot someone. 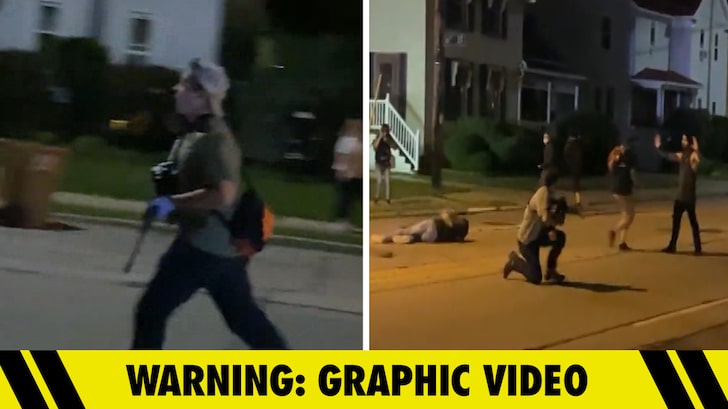 After falling to the ground and appearing to be accosted by others, cops say he opened fire … killing one person and injuring another.

Rittenhouse’s legal team is presenting his case not only as self-defense, but as a “political prosecution” instead of a legitimate criminal case. They’ve launched a campaign depicting him as a courageous patriot — while many see him as an alleged domestic terrorist.