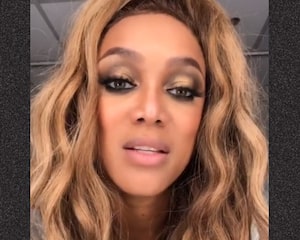 The TV host also recalled her hilarious audition for the 2000 cult hit.

Tyra Banks knows how to give her fans what they want.

During her guest appearance on “The Kelly Clarkson Show,” the supermodel revealed she is currently working on a new version of “Coyote Ugly,” either as a film sequel or television series.

“I literally was supposed to be on a conference call today about bringing ‘Coyote Ugly’ back,” the mother-of-one, 46, confessed to Kelly.

The “Dancing with the Stars” host starred in the 2000 cult hit about female bartenders who dance on top of their bar in a New York City watering hole. The flick also starred Piper Perabo, Bridget Moynahan, Izabella Miko and Maria Bello.

“Yeah, so Maria Bello — one of the stars of ‘Coyote Ugly’ — we were supposed to be on a call today and I’m talking to you and I can’t talk to them!” Tyra continued. “But it’s fine because I’m talking to them right now.”

Recalling her tryout for the original movie, Tyra said the experience was definitely unique as she  — and the casting staff — really got into the process.

“For my audition for ‘Coyote Ugly,’ they asked me what song I wanted to play,” she began. “I was like, ‘OK, I’ll take Prince’s ‘Kiss.’ They push play. I’m in this huge hotel room — all these casting people lined up looking at me. And I’m dancing. I’m head whipping.”

“The whole song I ended up dancing,” she continued. “Then after I’m out of breath. And then they [casting] all just started laughing. They’re like, ‘We are so sorry, but we were enjoying that so much, we kept the music going.'”

When Kelly asked if Tyra still remembered some of the routines she performed in the film, the ‘America’s Next Top Model” creator replied, “I feel like I do have the dance moves, as long as no one choreographs me and tells me exactly how to dance.”

Tyra then noted that “DWTS” judge Derek Hough might be able to assist her, as she added, “I’m kind of tempted to ask him to choreograph like 16 counts for me to see if I can do it. I’m asking you now, Derek. Can you choreograph that for me?” 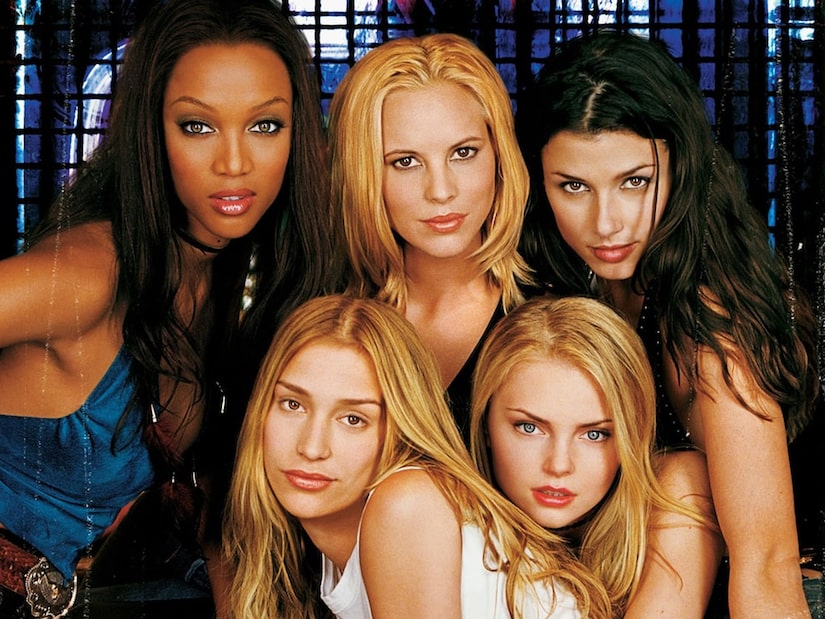