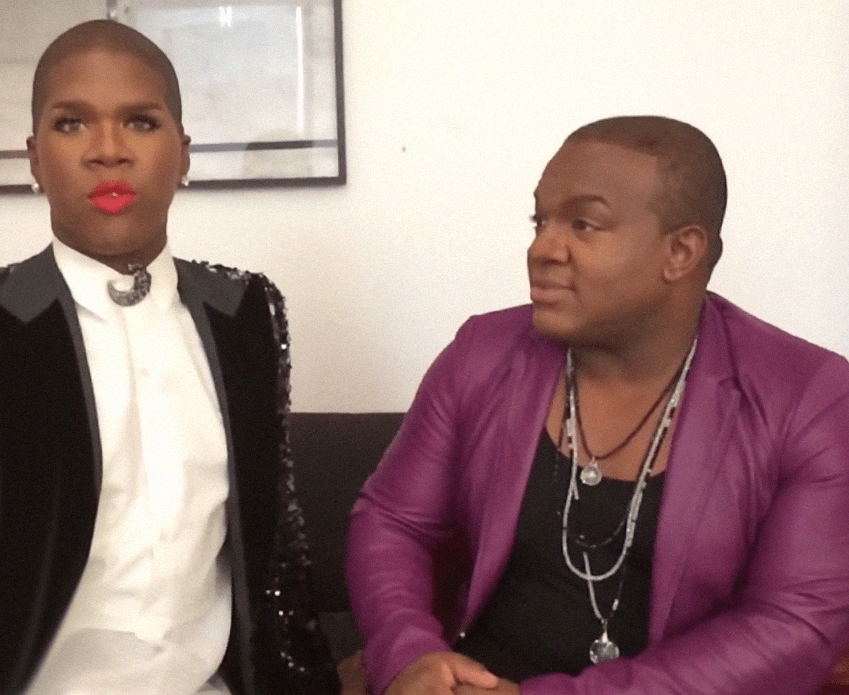 There’s a new trend popping off in Atlanta – MTO News has learned that men are now rushing to the plastic surgeons office to get butt implants.

And we’re not talking about male-to-female transgenders, either – who have always used plastic surgery to enhance their bodies.

We’re talking about men who identify as men.

MTO News spoke with 3 gay men, from different parts of the city, all of whom recently got Brazilian Butt Lift s (or BBLs, as their called colloquially). And all of the men claim that they are very happy with the result of the surgery.

Ken claims that he got the surgery to become more attractive to prospective mates. And it worked – according to Ken he attracts much more attention.

Ken told MTO News, “I even have straight men looking at my booty. It’s beautiful.”

According to Ken, his surgery cost approximately $4,000.