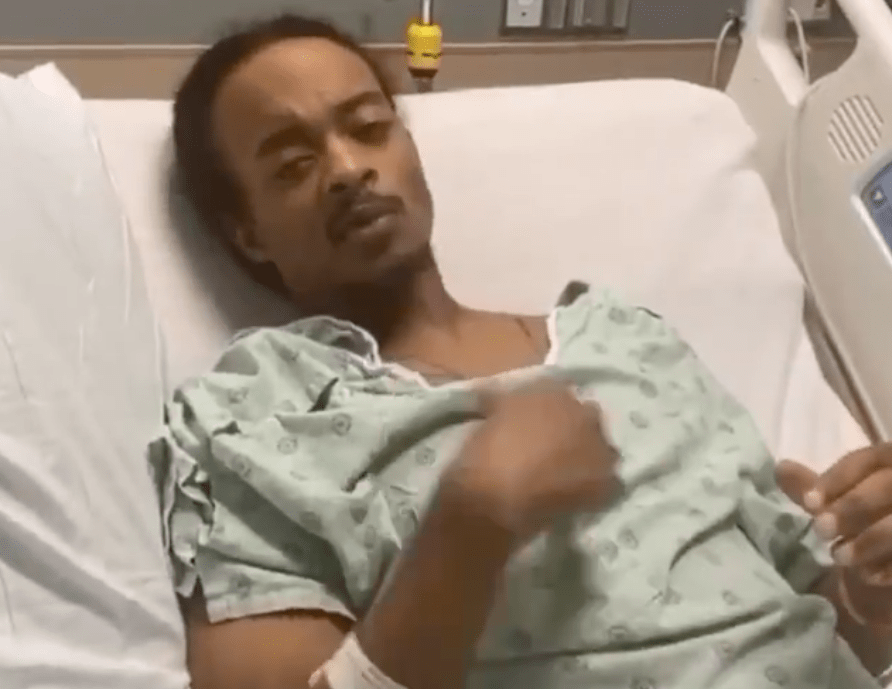 Jacob Blake, the Black man who was shot seven times in his back by a police officer — has left a Milwaukee hospital.

Blake was walking back to his SUV as he opened the door, an officer fired into his back at nearly close range. The video was captured on video and went viral — sparking protests across the country.

Blake’s children — ages 3, 5, and 8 — were in the car at the time of the shooting, and one of them was celebrating their birthday.

“He had a bullet go through some or all of his spinal cord, at least one bullet. He has holes in his stomach. He had to have nearly his entire colon and small intestines removed,” attorney Patrick Salvi Jr. said in August.