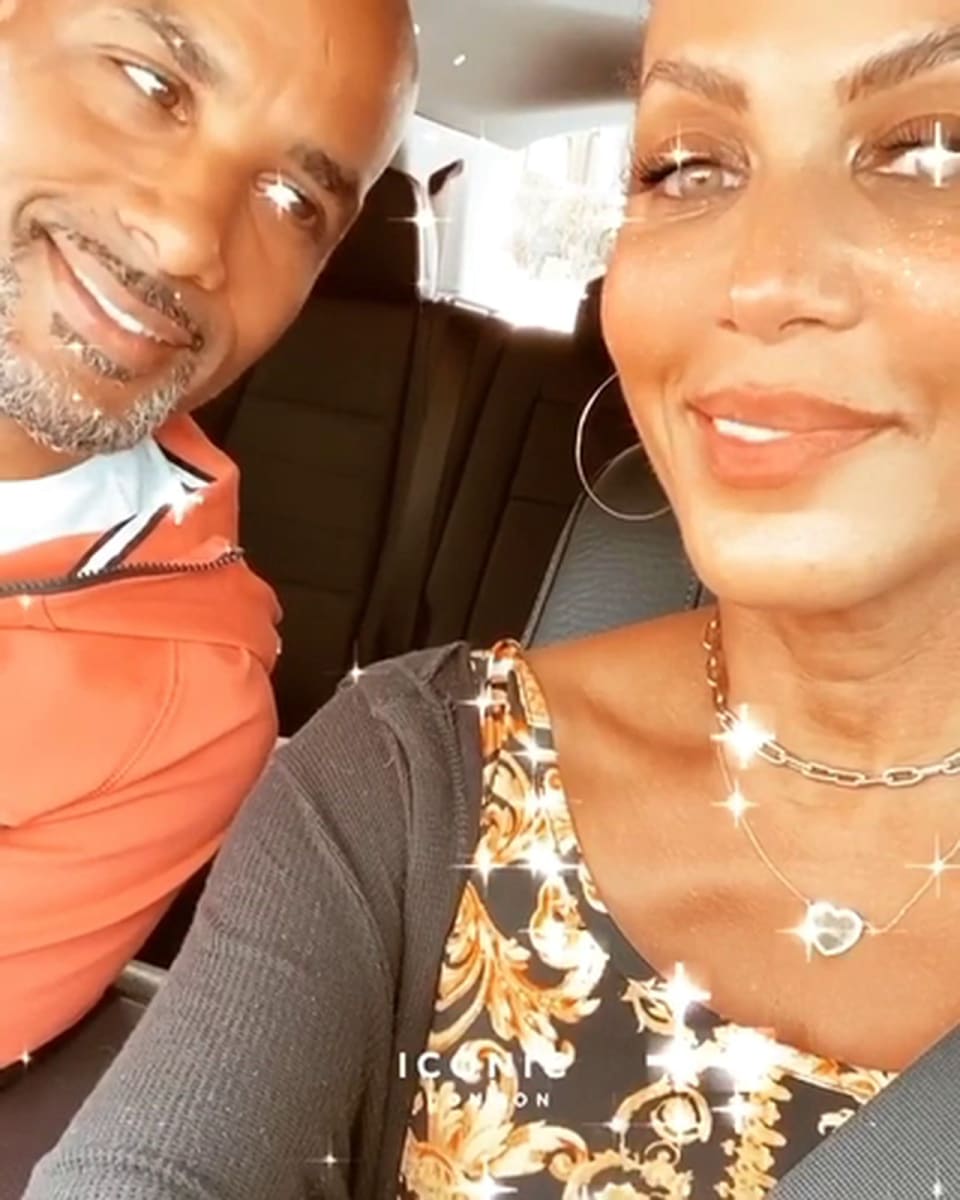 The handsome actor had the whole day planned out for her as well.

The day started off with a beachside meditation for two…

Later on, Boris dropped his wife off at the spa, where she got a pampering facial…

Afterwards, he took Nicole to spice up her look – by getting some Henna tattoos.

And lastly, a private candlelit dinner and serenaded slow dance…

Nicole is an actress and model. She made her screen debut with a leading role in the critically acclaimed independent film The Incredibly True Adventure of Two Girls in Love (1995) and went on to appear in Boogie Nights (1997), directed by Paul Thomas Anderson.

She’s best known for playing the leading role of attorney Teri Joseph in the Showtime drama series Soul Food (2000–04), for which she received five NAACP Image Award for Outstanding Actress in a Drama Series nominations.

She also starred in the short-lived UPN romantic comedy Second Time Around (2004–05) and the ABC drama Time After Time (2017). In 2017, she joined the cast of Fox’s prime-time soap opera Empire playing Giselle Barker.