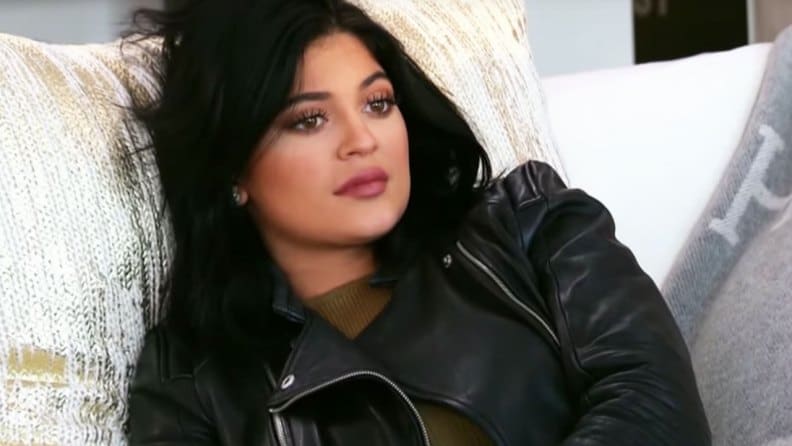 Kylie Jenner’s face has changed again, and now some are accusing the billionaire makeup mogul – of paying for a face transplant, MTO News has learned.

Kylie’s known as much for her social media posts, as she is for her multiple plastic surgeries. To date, the youngest Kardashian sister has admitted to getting face fillers, lip injections, and botox.

And some plastic surgeons believe that the 23 year old Kylie also had at least one face lift in the past.

But this is different. People are saying that Kylie may’ve now undergone a FULL FACE TRANSPLANT.

Look at her now:

Full face transplant surgery a controversial procedure, that is only performed in Southeast Asia. The surgery – which is still considered “experimental” – can be pricey.

According to one medical website, a full face transplant costs upwards of $100,000.

Kylie Jenner is a media personality, socialite, model, and businesswoman. She has starred in the E! reality television series Keeping Up with the Kardashians since 2007 and is the founder and owner of cosmetic company Kylie Cosmetics.

According to Forbes, in 2019, Jenner’s net worth was estimated at US$1 billion, making her, at age 21, the world’s youngest self-made billionaire as of March 2019,