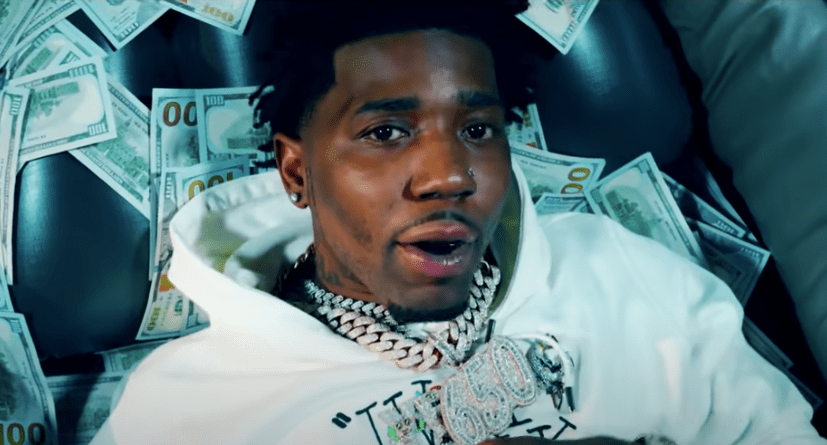 YFN Lucci was feeling himself on Tuesday and came through with a message aimed at the rap game.

“I made a way for all yal new lil rappers,” he wrote via his Instagram Story. “don’t ever get sh*t confused and I’ll f*ck some sh*t up quick.”

It’s unclear who the comments are directed at.

Lucci split with Reginae earlier, following his antics at the now-infamous cucumber party.

“I don’t care how old I get or how young I am, I will never allow no man to post a girl shaking they ass. I don’t care if she’s shaking it to your music. It’s a respect thing. Maybe that’s just not me. Maybe that’s just not my crowd. But I will never be cool with no man going to no party with no hecka naked girls shoving cucumbers anywhere,” Reginae said, following the breakup.

She continued, “I would never date a rapper again. I already learned my lesson.”