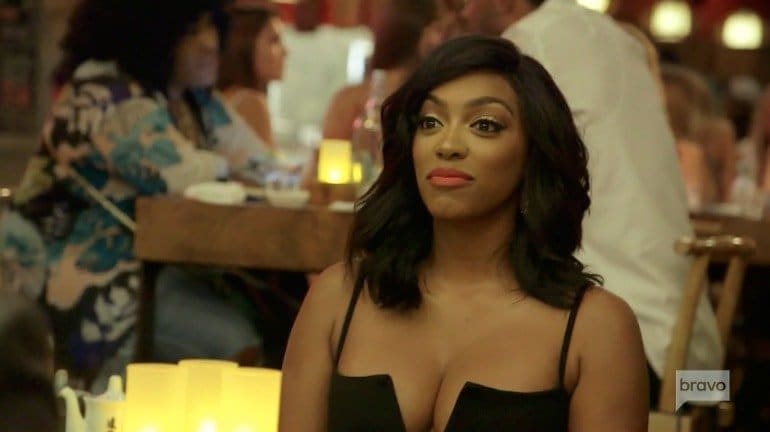 Porsha praised Monique for taking accountability for her part in the fight — she feels Candiace is yet to do the same.

“She has to know her part, which I feel she has, but she doesn’t know if Candiace has owned her part yet. So for her to take the initiative to go ahead and do it first, it’s tough. And ya’ll are a tough crowd you have to admit that Gizelle,” says Porsha on Bravo’s Chat Room.

She then addressed viewers comparing the fight to her clash with Kenya Moore.