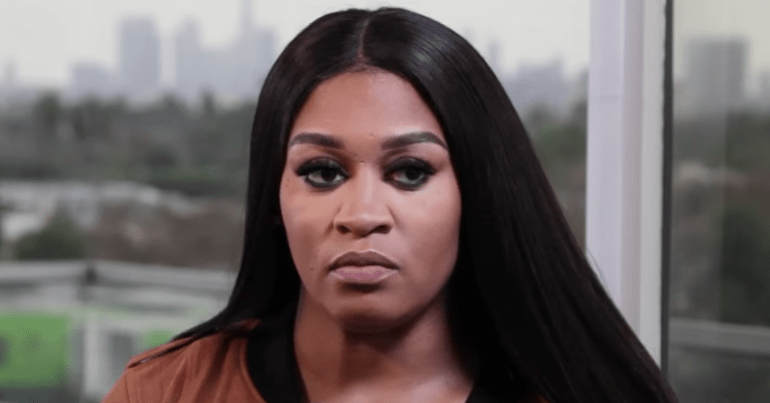 “Having all the facts laid out, I’m gonna let you in on this. For the past several months, several months, for about nine to ten months, Ari has been f*cking my ex,” Rah said via OnSite!

“Ari may get on social media and portray the image that she is so happy and in love in her relationship, but it’s all an act. She’s laughing, she’s doing everything in between with this n*gga,” Rah claims. “Any second that she has free, that she’s not in Bagg’s face begging for attention from him, she’s getting it from this n*gga. And that is where the passion and the hate came [from].”

Ari and Moneybagg have been relationship goals for months — but Rah’s seems to be very sure about her claims.