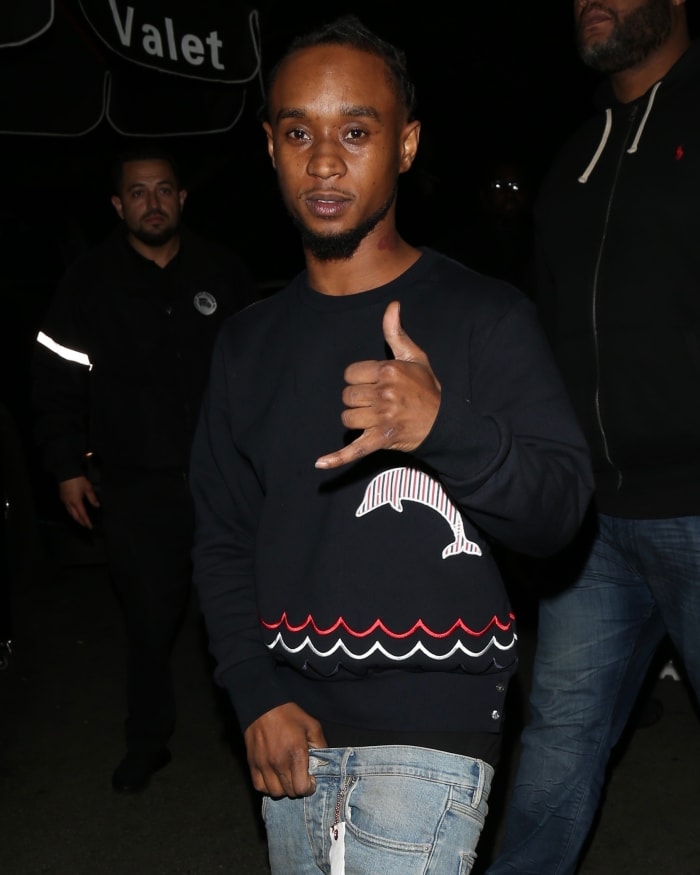 Jxmmi’s baby mama See leaked pics and video showing herself allegedly being attacked inside their home. In the video, you see the rapper aggressively approach Kee, and then the video cuts off. Later on, you see See showing her face – which is battered and bruised. And one o her front teeth appears to have been knocked out.

And there’s more. See also leaked screenshots of text messages allegedly between her and Slim Jxmmi. The text messages appear to show Jxmmi admitting to abusing Kiara, and then thanking her for not going to the police – and turning him in.

Here are some pics of the beauty that is getting beat up: