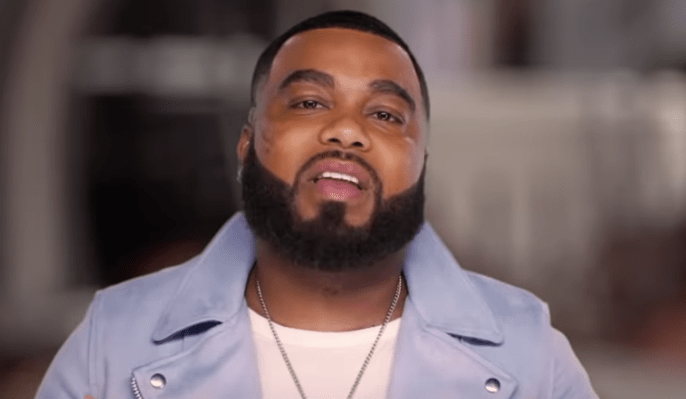 Love & Hip Hop: Miami star and Pretty Ricky rapper Baby Blue, has been charged and accused of using his coronavirus relief money to buy a Ferrari.

Baby Blue was arrested Monday and 28-year-old Tonye C. Johnson of Pennsylvania for their roles in a $24 million COVID-19 relief fraud scam.

According to the government, the reality television star received money for a Ferrari by falsifying documents to get a Paycheck Protection Program (PPP) loan worth nearly $427,000.

The PPP loans were meant to help support businesses survive through the pandemic. Many small businesses in need were unable to receive loans, and many large companies (and smaller businesses wh were not in need) were granted large loans.

Feds say he then sought and obtained another PPP loan of $708,065 for his other company, Blue Star Records LLC, using falsified documents and also withdrew $271,805 in loan proceeds. The complaint further alleges that Smith sought PPP loans on behalf of others in order to receive kickbacks for those confederates.

The other 11 defendants allegedly involved in this scheme.