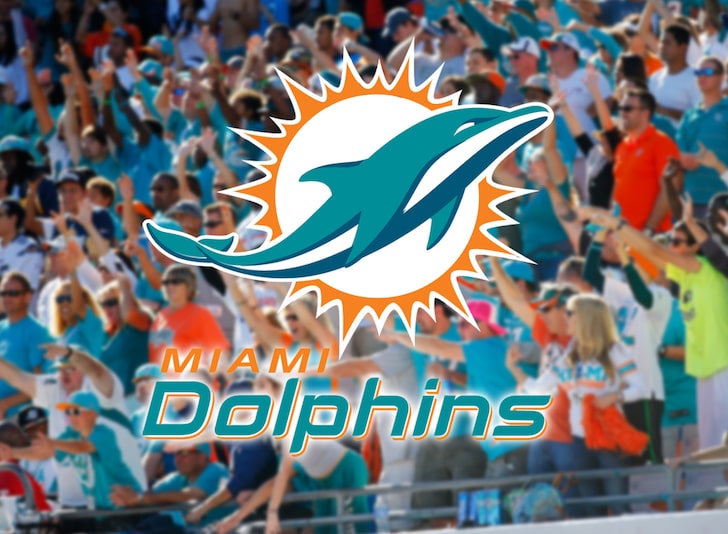 This could be a huge problem …

The Miami Dolphins have been granted permission from the governor of Florida to allow full capacity at Hard Rock Stadium.

You read that correctly. We’re talking 65,000 seats. In the middle of a pandemic.

The green light comes by way of Gov. Ron DeSantis — whose spokesperson told Andy Slater the team is now allowed to pack their stadium as part of statewide removal of COVID-19 stadium restrictions.

That doesn’t mean the Dolphins will rush to allow 65,000 people to watch the team at their next home game … Slater says the org. still plans on limiting the number of fans to 13,000 at the next home game on Oct. 25.

The news comes on the heels of an announcement from the Green Bay Packers — which just pressed pause on the possibility of opening up Lambeau Field to fans any time soon.

“Due to the concerning increase of COVID-19 cases and hospitalizations in the Green Bay area and across Wisconsin, the Green Bay Packers today announced that the organization has put an indefinite hold on hosting fans for games at Lambeau Field this season,” the team said in a statement.

Plus, with NFL teams like the Tennessee Titans, New England Patriots, K.C. Chiefs and Las Vegas Raiders dealing with possible COVID outbreaks among the players … it just doesn’t seem like the best time for a team to pack a stadium with people!!

Please be safe, everyone.