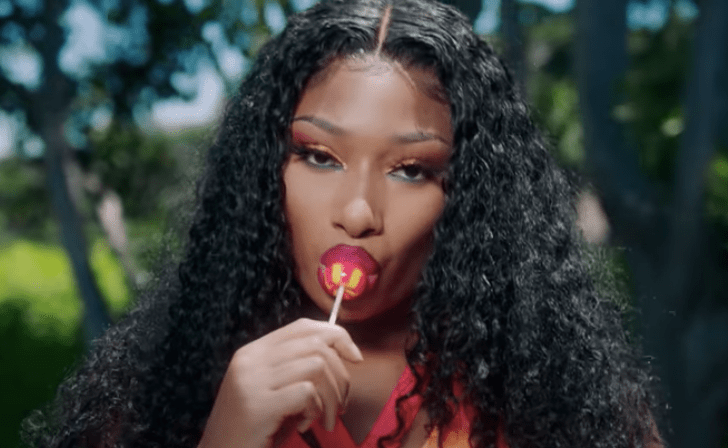 Kentucky Attorney General David Cameron has responded to Megan Thee Stallion calling him a “sellout negro” after he failed to bring the officer responsible for killing Breonna Taylor to justice.

He said the following on Fox News:

“The fact that someone would get on national television and make disparaging comments about me because I’m simply trying to do my job is disgusting,” he said. “But it’s not the first time we’ve seen this and it certainly won’t be the last time we see this. At the end of the day, my responsibility is to provide facts and truth and represent and stand up for justice. I think what you saw there in that display is someone who instead wants to fashion facts to a narrative.”

Cameron has come under fire after he admitted that he did not allow the grand jury to seek homicide charges against the officers who shot and killed the EMT in her own home.