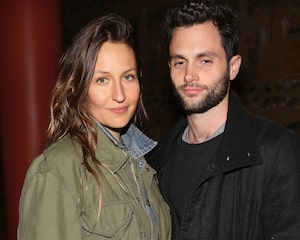 “You still want to remind people that life is important.”

On Wednesday, the singer announced that she’s pregnant on the cover of the November issue of Women’s Health, debuting her growing baby bump.

While speaking to the magazine, Rowland, 39, shared details on her pregnancy, admitting that she was initially hesitant to announce her exciting news amid the current events of 2020, including the coronavirus pandemic, the economy, and the Black Lives Matter movement.

“You still want to remind people that life is important,” she said. “And being able to have a child…I’m knocking at 40’s door in February. Taking care of myself means a lot to me.”

The Destiny’s Child alum said she and her husband, Tim Weatherspoon, had discussed the possibility of having a second child, but that was all before the pandemic.

“We had been talking about it loosely, and then COVID happened, and we were just like, ‘Let’s see what happens,'” said Rowland, who also shares 5-year-old Titan with Weatherspoon. “I was thinking, Oh my god, my fans are gonna be so disappointed.…They wanted an album first, but they got a baby! And I was like, ‘I have to figure this out so they get both.'” 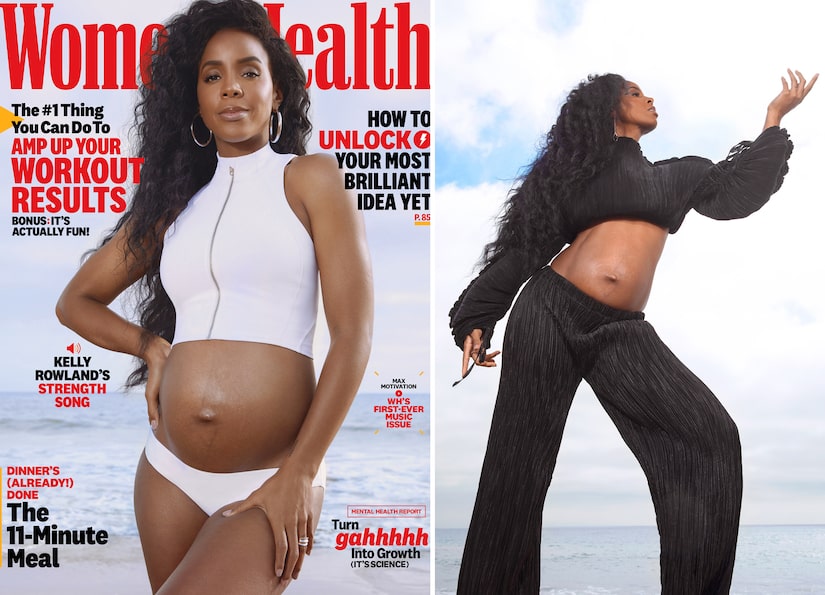 While the Grammy winner was very active when she was pregnant with Titan, she said an “overwhelming sense of exhaustion hit” after her doctor confirmed that she was expecting her second child.

Rowland noted that she spent most of her first trimester in bed and her fitness routine consists of yoga, walks and stretches with her physical therapist.

In addition, the “Coffee” singer said she dedicates time each morning to deep breathing, revealing that she started doing it following an emotional moment in which she broke down over the deaths of George Floyd and Breonna Taylor.

“I’d just put Titan to bed,” Rowland recalled. “I got into the shower, and I had this real hard, ugly, deep cry. Because I promised to protect my kid. That was the main thing I was thinking about: protecting this little innocence.” 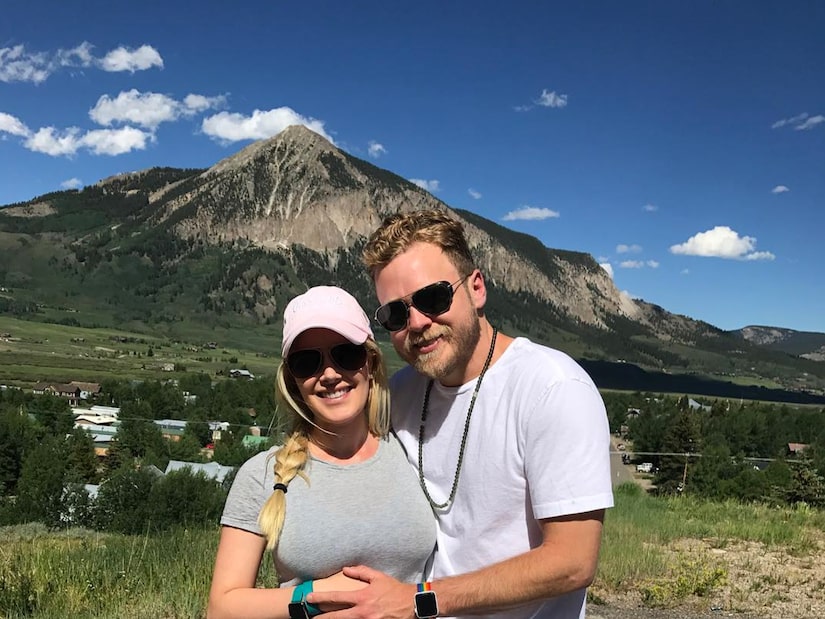