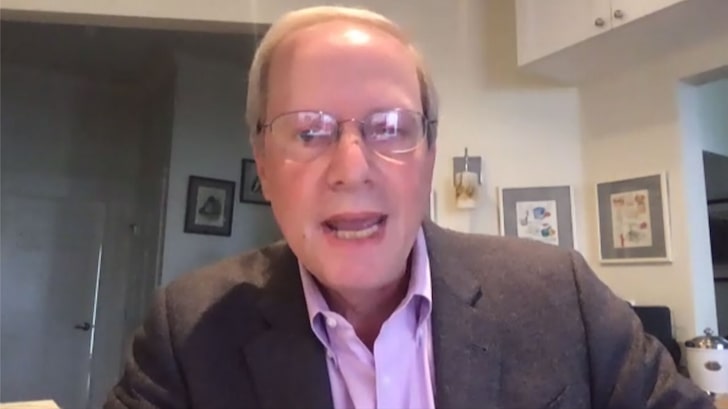 Americans should absolutely be concerned the man with our nuclear codes is on steroids, because the reality is President Trump‘s judgment could be impaired … according to Dr. Robert Wachter.

Dr. Wachter, considered the father of the hospitalist field, joined us on “TMZ Live” Wednesday and told us older COVID patients sick enough to be hospitalized have a decent chance of experiencing cognitive problems.

He added … coupling that with steroids increases the odds POTUS might not be thinking straight. 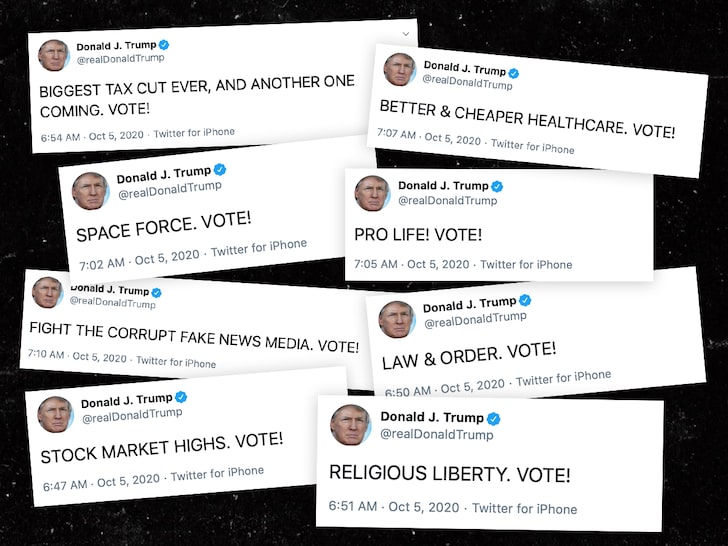 Dr. Wachter, who’s the chair of UC San Francisco’s Dept. of Medicine, says Trump could be experiencing euphoria or sometimes even mania due to the steroids … which might explain some of the President’s recent tweetstorms. Let’s be honest, its hard to tell.

Just to give you an idea how impairing steroids can be … Dr. Wachter says the FAA wouldn’t allow the Prez to fly a plane — if he were a pilot — due to his steroid dosage.

The hard part for President Trump’s doctors has everything to do with the patient himself … and this good doc told us what they’re up against.